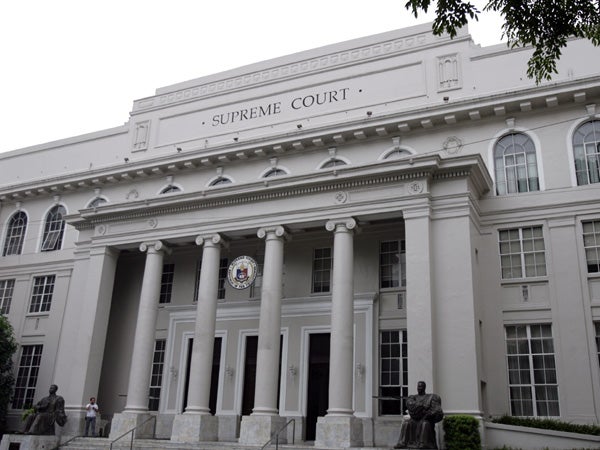 MANILA, Philippines—Even if they lost their National Artist titles, they are still eligible for the honorable award in the future.

In an earlier ruling, the high court said that then President and now Pampanga Rep. Gloria Macapagal-Arroyo committed a grave abuse of discretion in conferring the awards on the four artists who did not undergo the rigorous screening process of the National Commission for Culture and the Arts and the Cultural Center of the Philippines.

The full text of the tribunal’s July 16 ruling, which was released only recently to the media, made it clear that the invalidation of the proclamation of the four personalities “should not be taken as a pronouncement on whether or not they are worthy to be conferred that honor.”

“Nothing in this decision should be read as a disqualification on the part of the respondents… to be considered for the honor of National Artist in the future, subject to compliance with the laws, rules and regulations governing such award,” said the high court ruling penned by Associate Justice Teresita de Castro.

The court ruled on a petition filed by some National Artists, cultural workers, members of the academe and the Concerned Artists of the Philippines questioning the proclamation of the four artists because their names were not on the short list submitted by the screening committee to Arroyo.