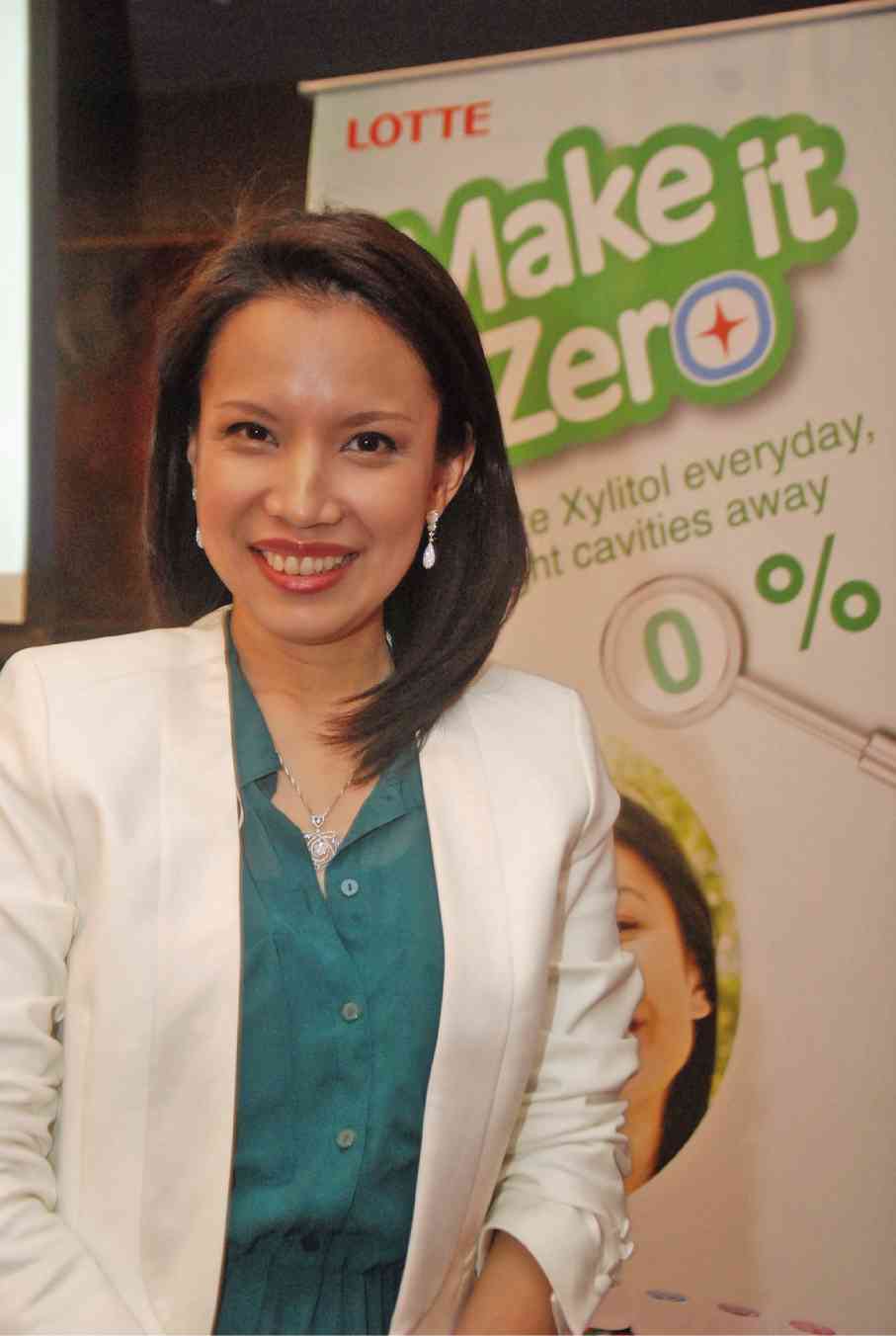 Why children should chew gum

The numbers are alarming. According to the 2006 National Oral Health Survey, which looked into the health status of public elementary schoolchildren, 97.1 percent of six-year-old children suffered from tooth decay (dental caries). It was, therefore, a bit of a surprise when a dentist recently suggested that children might benefit from chewing gum.

Dr. Fina Lopez said that the act of chewing gum promotes saliva production, which produces minerals that are able to “re-mineralize your teeth.” It’s not just any gum, however, but one whose main ingredient is xylitol.

Lotte Xylitol is the first dental health gum recognized by the Philippine Dental Association. It is marketed as a healthier option because it is sugar-free and contains over 50-percent xylitol that reduces cavity-causing bacteria, and helps remove stubborn tartar on teeth surfaces.

Xylitol is a 100-percent natural sweetener first derived from birch trees. It is sweeter than sorbitol and just as sweet as sucrose, making it the ideal substitute for cavity-causing sweeteners.

Lopez said that tooth decay is contagious, and that the simple act of blowing on hot food to cool it down before feeding it to a young child can contaminate the food if the blower has tooth decay.

“In the Philippines, tooth decay is the most neglected disease,” Lopez said, “even if oral infections can lead to medical conditions and even result in death.” The dentist said that brushing with fluoride toothpaste is still the best way to counter cavities.

“When it comes to the brushing habits of children six years old and below, it’s best if a parent or guardian does it for them so they’ll know the proper way of brushing. More often than not, children go through the motions but don’t really clean their teeth,” Lopez said.

“Instruct them not to rinse their mouths out after they spit out the toothpaste,” she added, which many of us found quite odd. Apparently, if you rinse out your mouth after brushing, you also wash away the benefits of fluoride.

For maximum dental health, it is suggested that children and adults alike should chew on two pellets of xylitol gum four to five times daily. A word of caution, though: consuming excessive amounts of xylitol can result in bloating, flatulence and diarrhea.

Since 2009, Lotte Xylitol has been touring various schools nationwide to persuade  parents and children to embrace good oral hygiene and habits. This year, the brand launched its Make It Zero program that encourages Filipino parents’ commitment and support to zero cavities.