What we know about ‘Asia’s Next Top Model’ Cycle 2, so far | Inquirer Lifestyle 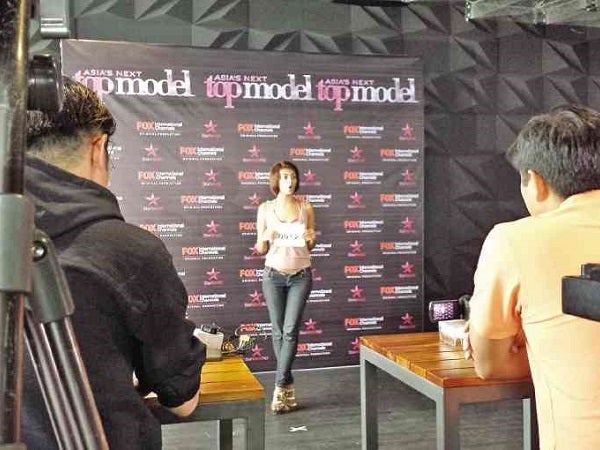 ONE OF the hopefuls who attended the go-see at Hyve Club in Bonifacio Global City last Aug. 9. Photo by Mark Sablan

What we know about ‘Asia’s Next Top Model’ Cycle 2, so far

“Asia’s Next Top Model” premiered last year and open casting calls across Asia for Cycle 2 have started, the first one held at the Hyve in Bonifacio Global City last Aug. 9.

Tan filled us in on the second season of the Asian version of Tyra Banks’ popular model search/reality show.

Here’s what Inquirer Super found out.

Cycle 2 will be bigger, grander and, yes, fiercer.

Tan says that we all must tune in to Cycle 2 because apart from all the fierce contestants, they will also have more international fashion luxury brands partnering with them, and an impressive roster of popular guest judges.

There will be more finalists.

Turcuato is confident that his team can easily promote the show: “There is a lot of traction knowing that Stephanie Retuya was a finalist last year. And as far as scale is concerned, it’s a different approach ’cause it’s regionwide, all about us rooting for our own. We want a Filipino to win ‘Asia’s Next Top Model.’”

The show will have a very strong online presence.

You know how the Philippines always (well, almost always) wins Miss Photogenic in Miss Universe because the winner is chosen via online voting? “Asia’s Next Top Model” will have something similar—so the Philippines better win that! The show will have an improved website and some apps.

After all the screenings, production will start this month. The show, which will be shot in Malaysia, has a January 2014 premiere date.

They’ve got bongga prizes, as expected.

“Asia’s Next Top Model” will not just bring home 100,000 Singaporean dollars and a Subaru car. She will also be the new face of Canon and TRESemmé; appear on the cover of Harper’s Bazaar Singapore/Malaysia; and ink a three-month modeling contract with Storm Model Management.

They’re still accepting fierce girls who can “smize” (or smile through their eyes).

Girls aged 16 to 27 may log on to starworldasia.tv/AsiaNTM2. Deadline for application is on Aug. 20.