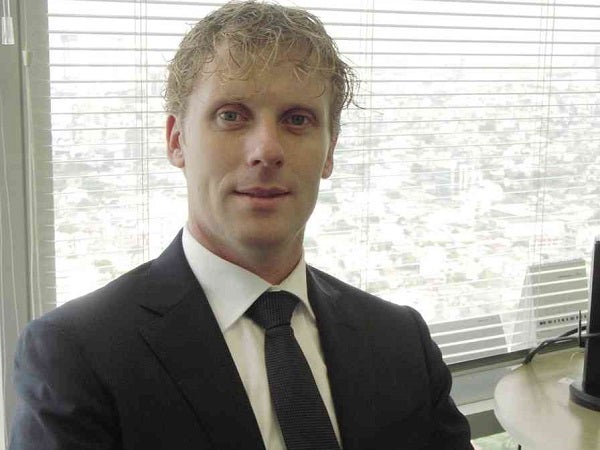 KLM is here to stay

It was the last airline to fly nonstop from Amsterdam to Manila, and vice versa.

How is it gearing up for a good passenger traffic to Europe? By refurbishing its fleet, its business class, among other moves.

KLM has been flying to Manila for the past 61 years. From 2004 until last year, it was the only airline offering nonstop flights between Europe and the Philippines. But because of high Philippine taxes, the airlines had to discontinue the service, said Jurriaan Stelder, KLM’s general manager for South China Sea.

It now flies from Manila to Amsterdam via Taipei, and back.

High fuel prices have also reduced the profitability of long-haul routes. Even KLM—the largest airline in Europe after it partnered with Air France in 2004—was hit hard.

The partnership between the two airlines has a network of 24 destinations and offers more than 200 weekly flights between Asia and Europe.

However, even such a thriving partnership is affected by the growing market share of low-cost carriers.

“Today, one out of four passengers in Asia is traveling low cost,” said Stelder. “Air France KLM is cooperating where necessary with low-cost carriers like Jetstar.”

KLM, unlike Air France, still flies daily to Manila from Amsterdam, but with an intermediate stop in Taipei. It won’t abandon the route anytime soon.

It has announced moves to face stiffer competition in the growing Southeast Asian market.

With the Philippine government’s removal of the common carriers tax earlier this year, a considerable burden on the airline has been lifted, making it more attractive for KLM to grow again in the Philippines.

“Unfortunately, the current economic climate in Europe does not yet allow a return to nonstop operation within a short period,” Stelder said through e-mail. “In the meantime, KLM is on a path of increasing seat capacity on the route.”

While some European airlines are viewing the steady expansion of Middle Eastern airlines to Asia and Europe with a sense of dread, KLM is confident that its “excellent prices and competitive service” will help it prevail and maintain its position in the market.

Apart from offering reliable and efficient ground and flight operations, including excellent on-board service such as catering and in-flight entertainment, KLM has one advantage over its competitors. “We provide passengers convenient connecting possibilities to other destinations in Europe and beyond via Amsterdam’s Schipol Airport, undoubtedly one of the best airports in the world,” said Stelder.

“KLM is making it more attractive to fly to Europe by offering a free stopover in Amsterdam, he added. “This will give our customers the opportunity to visit Amsterdam and see the beauty and hospitality this historic city has to offer.”

But since most of the long-haul traveler’s time is spent airborne, KLM is beefing up and refurbishing its fleet to make flying convenient and pleasurable. Today’s travel isn’t just about getting from point A to B safely and on time. It’s now all about traveling in style—which airlines like KLM take into consideration.

It has teamed up with top Dutch designer Hella Jongerius to create a new atmosphere—from furnishings to minute flourishes—in the World Business Class.

“The new design’s guiding principle is to ensure that passengers feel at home,” said Stelder. “That involves a transition from a business-like look to greater sense of being at home. This has been achieved by using a characteristically warm color palette, more sustainable materials and by enhancing personal comfort.”

The World Business Class’ new full-flat seat can be reclined so the passenger can lie down completely to sleep. The seat and the partition between TV screens ensure greater privacy. There are also more storage compartments beside the passengers and under TV screens.

Expanding its fleet, KLM got its 12th Airbus 330-200 last April. Its arrival, said Stelder, marks another step in the airline’s thrust to modernize its fleet.

“Even in challenging times, KLM continues to invest in cleaner, quieter aircraft in its drive to guarantee customers optimal service,” he said.