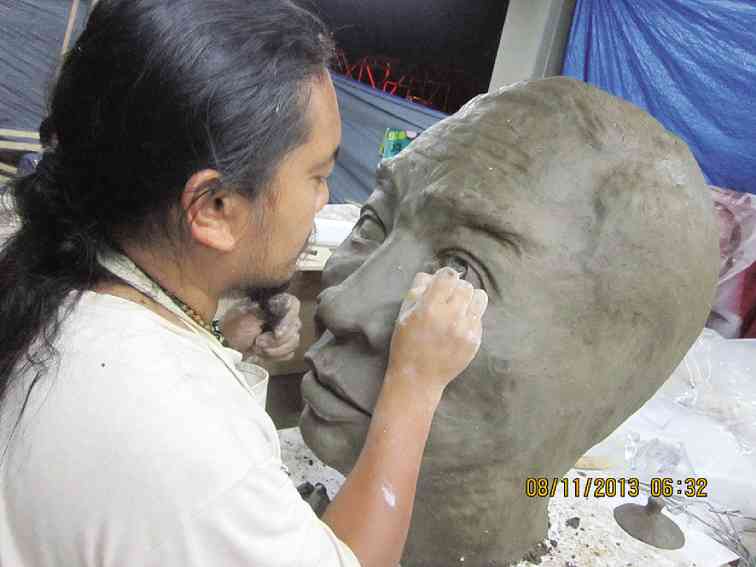 CAGAYAN DE ORO CITY—A month after the bombing at Limketkai Center, the city gears up to celebrate the feast day of St. Augustine on Aug. 28.

Says Eileen E. San Juan, chair of this year’s city fiesta committee: “Come what may, the fiesta will push through.”

But with a major difference. The fiesta committee, of which this writer is a member, is doing away with the usual float parade and ethnic-inspired street dancing hoopla.

This time, 14-ft representations of the city’s icons will be paraded along the city’s main streets starting at the Rodelsa Circle beside Cagayan de Oro River, to wind up at Limketkai Center.

To be called higala (friends), the giants will lead what used to be called the sociocivic parade the day before the fiesta proper.

The higala will be introduced by a narrative that will serve as a brief backgrounder to the city’s history and dynamics.

Some of the higala are sponsored by commercial establishments and business entities, such as SM City Cagayan de Oro and GMA 7.

All 18 icons were designed and produced by a team of artists led by the prizewinning visual artist Errol Balcos.

After the fiesta, the higala will be displayed at the premises of the sponsoring establishments. A higala trail will be issued by the City Tourism Council under Dorothy Jean B. Pabayo to promote domestic tourism.

“It’s educational!” says fiesta committee member Evans Yonson, who was inspired by the higante festivals in Spain, where he pursued his graduate studies.

Maximo Suniel, last municipal mayor and first city mayor; Vice President Emmanuel Pelaez, who authored the city charter; farmer, “steward of the earth’s bounty”; and white-water rafter, representing the resilience of the people after the flood and ravages of “Sendong.”