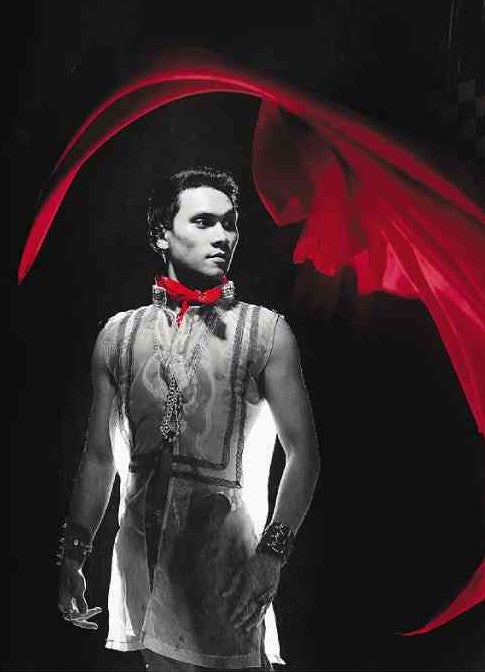 The production is supported by the National Commission for Culture and the Arts.

Featuring choreography by Ballet Philippines artistic director Paul Morales, and Alden Lugnasin and Dwight Rodrigazo, “Rock Supremo” reveals Bonifacio in the three most pivotal points in his life: his childhood, his romantic relationships, and his role in the revolution.

For show and ticket information, call tel. 5510221 or visit www.ballet.ph.