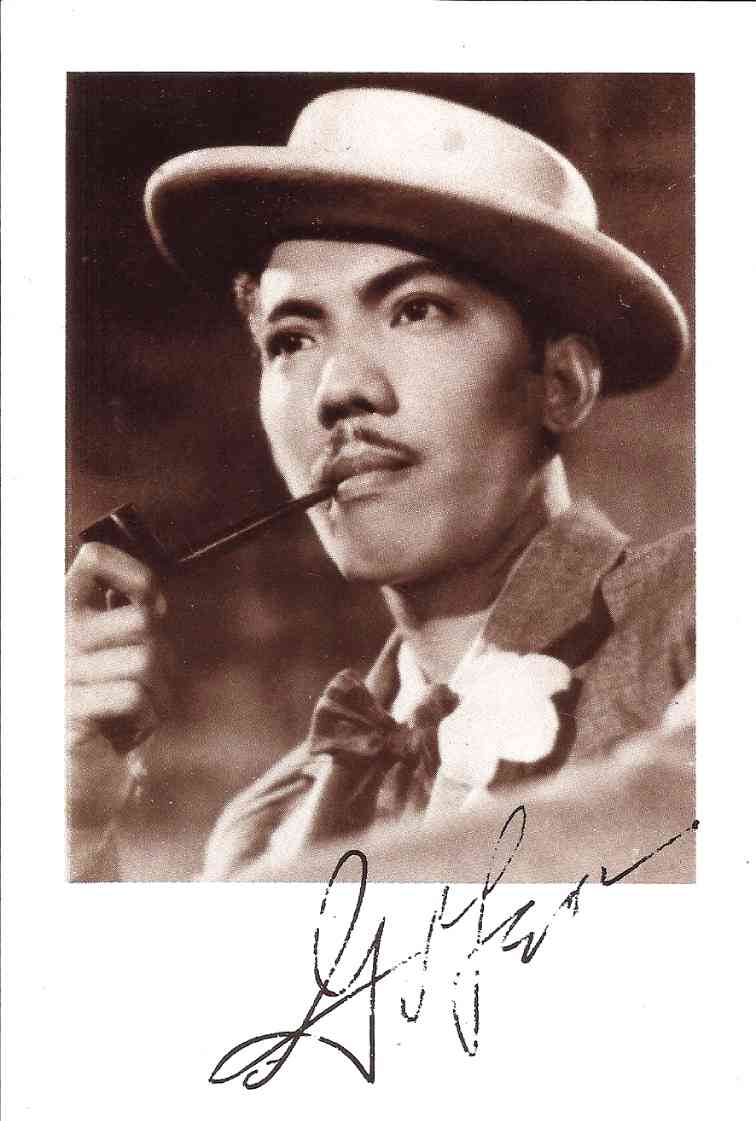 Gerardo de Leon, or Manong Gerry as he was fondly called, is considered one of the finest filmmakers that the Philippines has ever produced.

As a filmmaker, he was active from 1938 until his death in 1981, having made approximately 75 films. “Daigdig ng Mga Api,” “Noli Me Tangere,” “Sawa sa Lumang Simboryo,” “El Filibusterismo,” “The Moises Padilla Story,” “Dyesebel” are but some of his classics.

In his life, he won much acclaim: from receiving a Famas Best Director award a record seven times, between 1952 and 1972, to his being proclaimed, posthumously, National Artist for Cinema in 1982.

Thus, the National Commission for Culture and the Arts (NCCA), the Cultural Center of the Philippines (CCP), and the Society of Filipino Archivists for Film (Sofia), the pioneering organization in the country advocating for the preservation of our cinematic heritage, are staging a series of events meant to reintroduce De Leon—his art and his mastery of the craft—to a whole new generation.

“Gerardo de Leon’s body of work represents the very best of what Filipino artists can and should aspire for, ” said Teddy Co, Sofia board member and the event’s lead curator. “It’s a tragedy then that only one-third of his filmography have survived. It is therefore imperative that his sterling reputation as an artist of the highest order be reignited and reestablished.”

“National Artist for Film: Gerardo de Leon @ 100,” the year-long celebration, kicks off with the official launch to be held at the Leandro Locsin Auditorium of the NCCA on Sept. 12, to be followed by a lineup of monthly film screenings, all free admission, with introductions by respected members of the academe, film critics and filmmakers.

Sept. 14—“The Moises Padilla Story,” with Bienvenido Lumbera at the CCP Dream Theater

Nov. 9—“Lilet,” with Andrew Leavold at the CCP Dream Theater

Apr. 12—“Terror is a Man,” with Eduardo Dayao at the CCP Dream Theater

May 10—“Women in Cages,” with Erwin Romulo at the CCP Dream Theater

Regional outreach screenings at the following venues will also be held:

Culminating the year-long celebrations in 2014 will be the publication of a book of essays on De Leon by various authors and the restoration of a long-thought lost film.

“Together, all the above efforts should go a long way in resuscitating Gerardo de Leon’s stature as not just one of the Philippines’ greatest filmmakers, but also as an important figure in world cinema,” Co said.

For more information, contact the Society of Filipino Archivists for Film, c/o the CCP Media Arts Department at tel. 8321125 loc. 1704 to 1705, or through e-mail [email protected] Visit the official event Facebook page at https://www.facebook.com/GerardodeLeonCentennial.