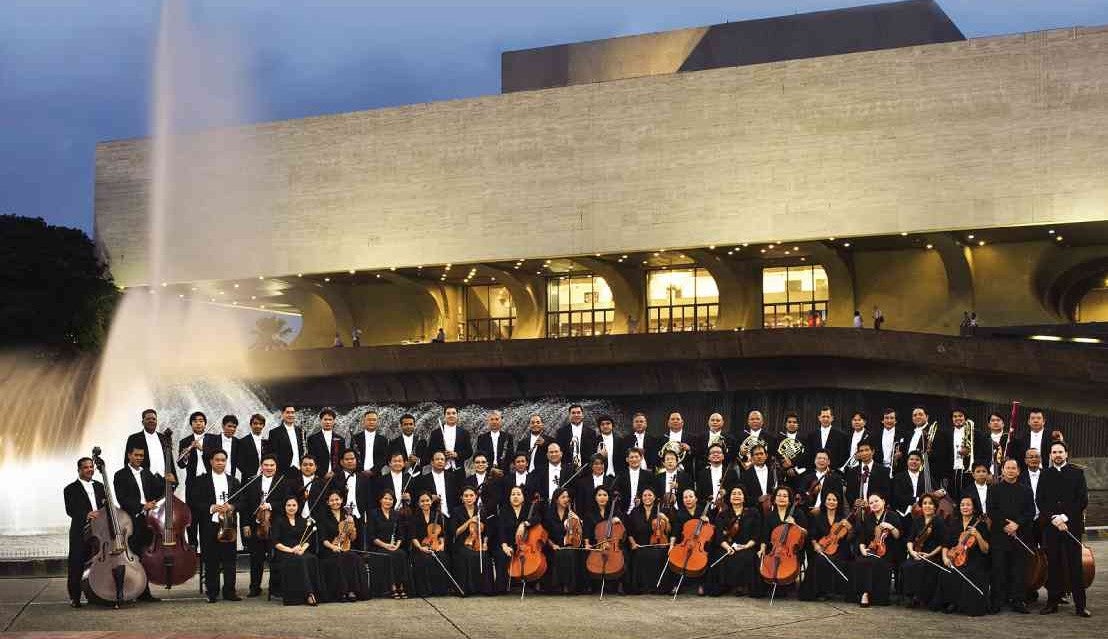 The Philippine Philharmonic Orchestra under the baton of PPO associate conductor Herminigildo Ranera will perform a program of Filipino works on Oct. 11, 8 p.m., at the Cultural Center of the Philippines’ Main Theater.

Also on the program are “La Création du Monde” of Darius Milhaud and “Slavonic Dances Nos. 1-8 Op. 48” of Antonin Dvorak.

Hailed for his authoritative, articulate and soulful conducting, Ranera possesses a rare musical combination as a conductor, composer, arranger, performer and educator.

Ranera teaches at the UST Conservatory of Music, where he is the conductor of the UST Symphony Orchestra and UST Symphony Band.

In 2003, he was chosen as Dangal Awardee (Most Outstanding Faculty), Performing Arts Category, by the Pontifical University, and in 2006, received the Patnubay ng

Sining at Kalinangan Award for Music given given by the City of Manila.

The rest of PPO Season:

Repertoire: Finzi’s “The Fall of the Leaf”; Sibelius’ Symphony No. 5;  and Brahms’ Violin Concerto.