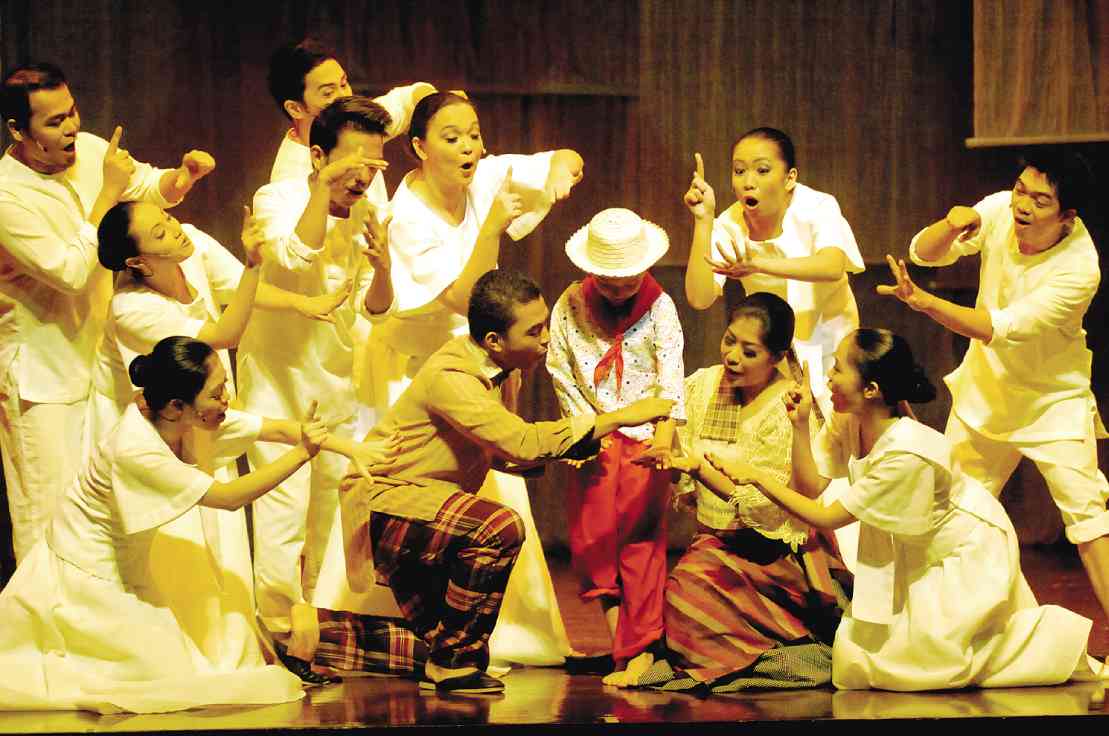 THE CONCERT is a tribute to today’s youth.

“Ang Bagong Harana” takes off from the success of the musical revue, “Harana.”

The harana or kundiman became a mainstream musical style with veteran performers such as Diomedes Maturan and Ruben Tagalog popularizing it until the late 1960s. Unfortunately, with the advent of modern music genres, the harana has quietly been left behind.

This is the reason why the Philippine Opera Company is mounting “Ang Bagong Harana,” said artistic director Karla Gutierrez.

“‘Ang Bagong Harana’ is envisioned as a love song to our country,” added Gutierrez. “We want to show audiences that there is so much wealth that modern Filipinos can mine from our traditional and contemporary music.”