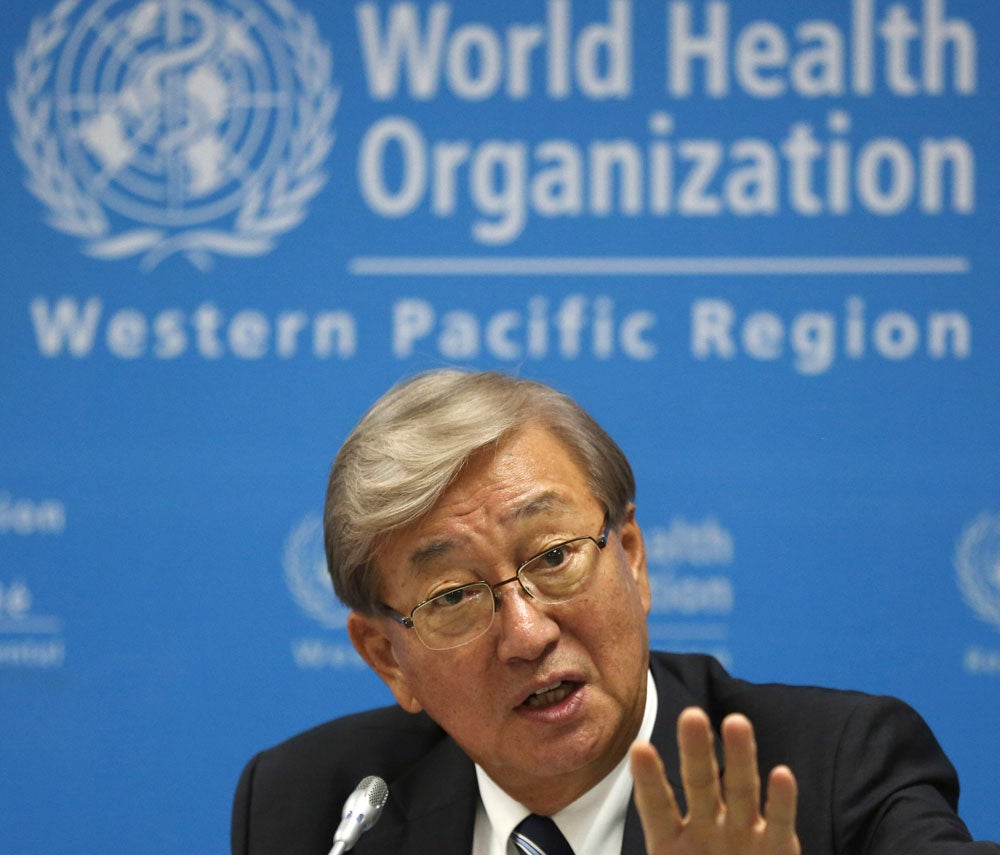 Western Pacific WHO director Shin Young-soo said such ailments, often arising from a change in diets and less exercise, were sharply rising in Asian nations.

He said recent studies showed that as many as 12 percent of Chinese adults had diabetes, while as many as 50 percent had a “pre-diabetes” condition, meaning they were on the borderline of developing the illness.

This was a huge jump from the estimated 3-4 percent diabetics in China’s adult population in the 1990s.

About 10 percent of adults in countries like South Korea, Japan and even Vietnam also had diabetes, Shin told reporters at a WHO regional meeting in the Philippine capital.

“It is because of the big change in our diets in the last 30-40 years’ time. There is also a very interesting observation that Asian people… tend to have more diabetes than Western people,” he said.

“We must have behavior change. The whole society must tackle the issue,” Shin said.

Other non-communicable ailments like hypertension and high cholesterol were also on the increase despite the fact that they could all be prevented, he said.

Shin said countries such as some Pacific island nations were experiencing diabetes among 40 percent of adults while 75 to 80 percent were suffering from obesity.

“Over many years, this will lead to huge health care costs. Societies will lose this productive labor power,” he warned.

Shin also said aging populations in some Asia-Pacific countries like Australia, Japan and China would force these nations to spend more on caring for the elderly.

Other problems facing the region like relatively high rates of blindness and the spread of drug-resistant diseases will also be discussed at the WHO meeting being held in Manila this week.