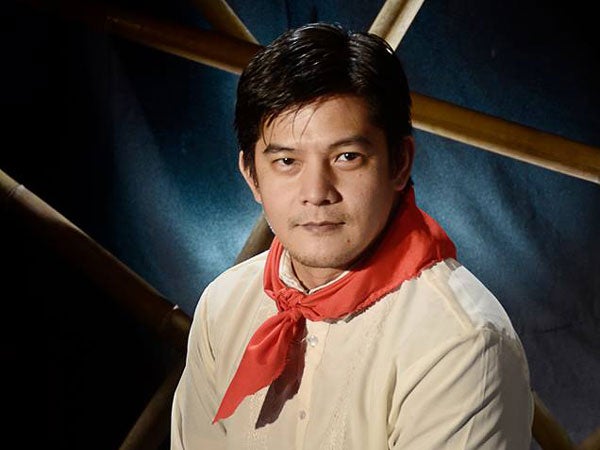 MANILA, Philippines—Get to know Andres Bonifacio and the rest of the Katipuneros not only as valiant revolutionaries but as passionate theatre artists in Dulaang UP’s “Teatro Porvenir: Ang Katangi-tanging Kasaysayan ni Andres Bonifacio, Macario Sakay at Aurelio Tolentino sa Entablado”.

“Teatro Porvenir” is a Palanca-winning play written by Tim Dacanay and directed by Alexander Cortez, with set design by Hongkong-based UP alumnus Faust Peneyra. The acclaimed playwright Floy Quintos collaborates as creative consultant and dramaturg. “Teatro Porvenir” reimagines the lives of Bonifacio and his fellow subversives during the Revolution against Spain, one of Philippine history’s most turbulent period. This production, in celebration of Andres Bonifacio’s sesquicentennial, underlines that in war and peace, art is a potent force that affects the lives of people and contributes to the making of a nation.