How this Indonesian makeup brand is a game-changer | Lifestyle.INQ ❮ ❯ 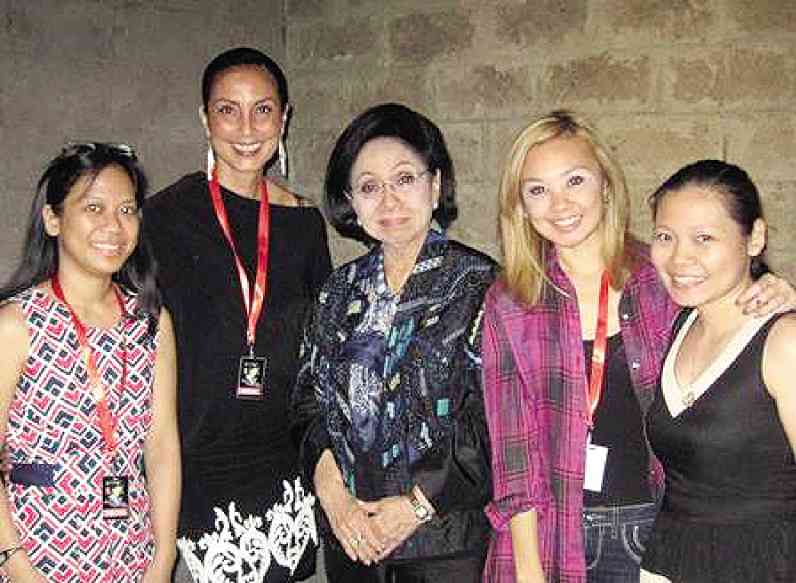 How this Indonesian makeup brand is a game-changer

The Indonesian makeup brand PAC or Professional Artist Cosmetics might not be a familiar name here but it’s gaining a following in Asia, and its start in 1997, under the Martha Tilaar Group, was game-changing.

Tilaar, who went to beauty school in the US, realized the lack of beauty products targeted at and created for Asian skin at that time.

“Everything from the West is best,” she said of Eastern mentality, and this is exactly what she wanted to change.

So in 1977, she ran her first business from her garage as a family affair, with her siblings and parents helping her financially. She did all the legwork herself.

Now, at 76, she has 10 beauty brands under her belt, including Sariayu, the most well-known local brand in Indonesia, and of course, PAC.

One of the ways Tilaar gives back is by creating jobs for people, first through her school, Puspita Martha International Beauty School, where many of the school’s instructors are former

Another way is by giving makeup artists the chance for further education, through an annual Asia-wide competition that is divided into two categories.

The winners all get the chance to join a makeup workshop in Japan, as well as receive a cash prize from PAC.

Over 60 competitors battled it out for the top prizes and the two Philippine delegates Jeffry de Guzman and Arianne Ang, although not placing, did the country proud with their colorful creations.

The winning entries from Brunei and Indonesia blended great technical skill and a creative eye, making their looks stand out. There were also workshops on glamour and creative makeup by Yuan and Justin Henry, respectively. The pros showed the audience how to use PAC product properly to get their desired look.

Next year’s competition is seen to be even bigger and better with the search for the local PAC makeup artist representatives to start in June 2014.

We were lucky enough to be able to tour the head office which included a museum that illustrated the history of Martha Tilaar’s career, as well as all the products ever released.

We saw how their cosmetics are made, and were given the chance to create our customized lipstick shade with the help of chemists and factory workers.

I came up with a neutral pink that works well from day to night.

One thing I noticed about the PAC factory, aside from its cleanliness, is that they refrain from using machines when they don’t have to.

For instance, after lipsticks are “cooked,” they are packed into tubes by hand, a gentle nudge by Tilaar for women to always be working with their hands and feeling like they accomplished something in a more personal way.

The Beauty School was the same—very hands-on—with students focused on their models or mannequin training heads. We were also able to observe a class doing traditional Indonesian wedding makeup.

To produce makeup artists who excel, they require students to choose one traditional makeup style which they focus on for three months. The very elaborate looks include hair and accessories.