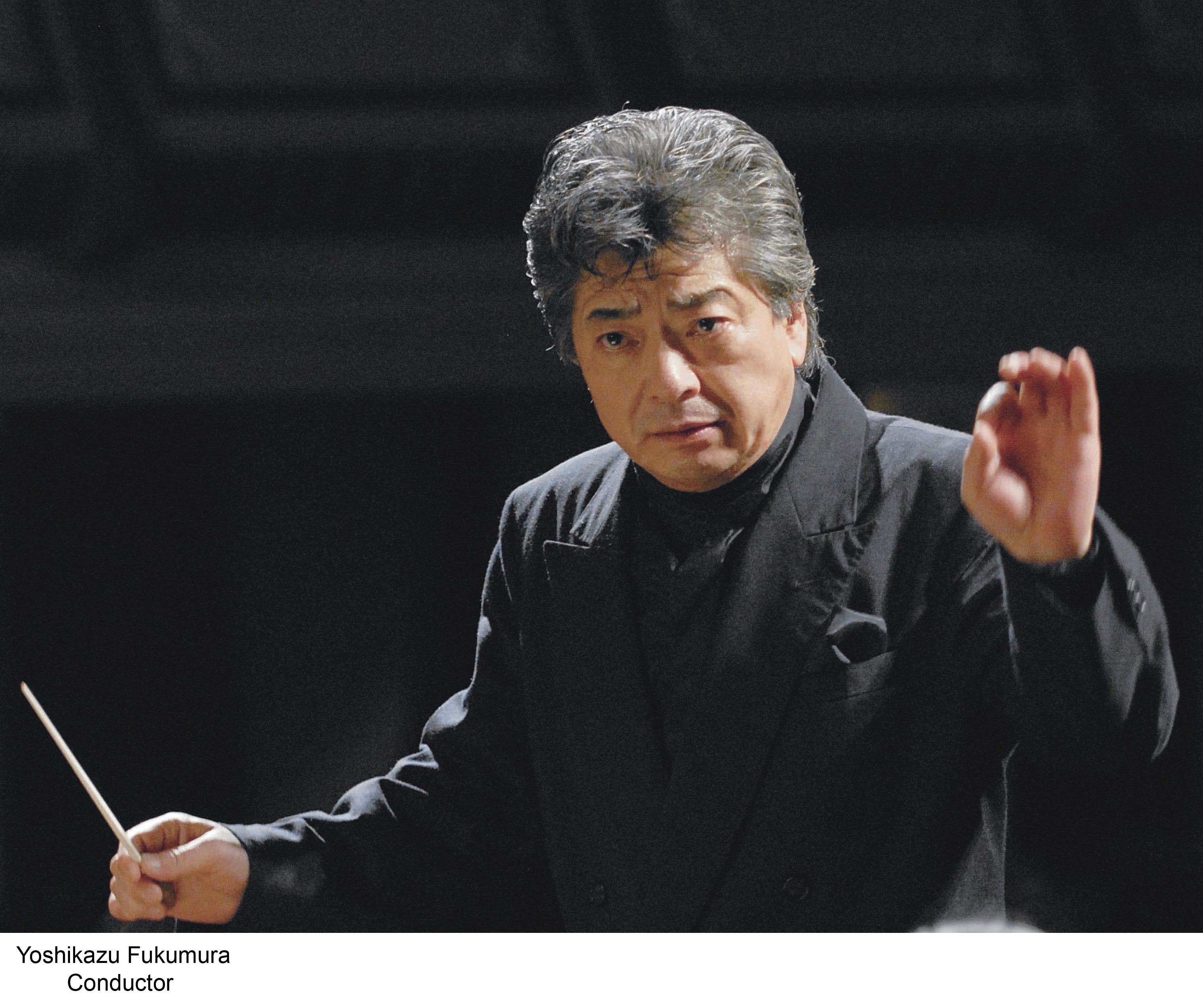 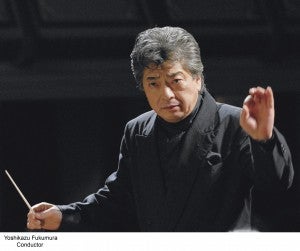 THE Philippine Philharmonic Orchestra performs with featured cellist Ray Wang on December 13, at 8 pm under the baton of Japanese conductor Yoshikazu Fukumura at the Cultural Center of the Philippines’ Main Theater.

Yoshikazu Fukumura, recognized as one of the famous maestros in Japan, is the former music director of the Tokyo Ballet, Kyoto Municipal Symphony, and Nagoya Philharmonic. He received a national recognition in Japan for conducting the NHK TV Concert Series entitled ‘Music of the World’ in 1970.

He has found a huge satisfaction in working with Asian orchestras—from making recordings to conducting festivals and subscription concerts in almost all parts of Asia. He was assigned as the first chief conductor of ASEAN Symphony Orchestra—consisting of 80 musicians carefully selected from some of the ASEAN countries, at the 17th ASEAN summit in Hanoi in October 2010 as supported by the Nippon Foundation.

Fukumura has been the Honorary Principal Guest Conductor of the Cuba National Symphony Orchestra since 1995. Under the support of the Japanese embassy in Cuba, he collaborated with the Cuba National Symphony Orchestra in September 2011 for the Great East Japan Earthquake mourning concert along with violin soloist Ryu Goto and oboist Keisuke Wakao.

Popular for conducting charity concerts, Yoshikazu Fukumura was appointed as the music director for the charity concert of the special orchestra in support to the Association of the Blind in Phnohm Penh, Cambodia in the same year.