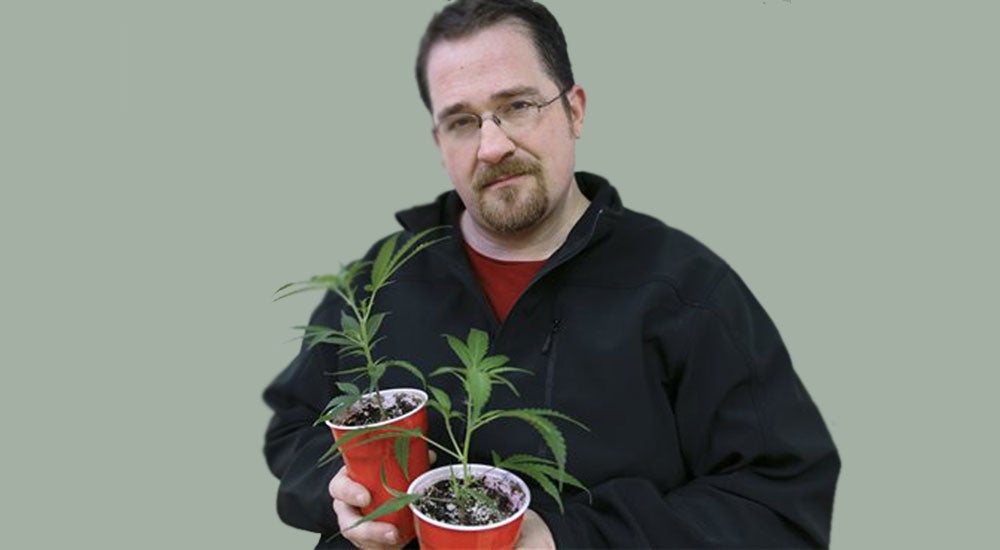 KINGSTON, Jamaica — A prominent Jamaican scientist and entrepreneur is launching a company that aims to capitalize on medical marijuana, a growing global industry that he asserted Wednesday could be a boon for the island’s chronically limping economy.

Henry Lowe, a researcher who specializes in medicinal chemistry and the chairman of an institute that develops therapeutic and cosmetic products from various plants in Jamaica, is calling his new venture Medicanja. It will focus on isolating medicinal compounds in the cannabis plant, known locally as “ganja,” and Lowe said the research will not violate any local laws or international conventions.

Lowe said Jamaica could become a powerhouse in the nascent medical marijuana industry, health tourism and the development of innovative pot-derived items. Local scientists already have a history of creating marijuana-derived products, such as “Canasol,” which helps relieve pressure in the eyes of glaucoma patients.

“This is a big opportunity for us,” Lowe said in a phone interview.

Marijuana is pervasive on the Caribbean island despite being prohibited since 1913. It’s long been used as a medicinal herb by Jamaican families and as a spiritual sacrament by Rastafarians. In 2001, a government-appointed commission said pot was “culturally entrenched” and recommended decriminalization, but the effort stalled.

Advocates for pot say it’s time for Jamaica to give its moribund economy a boost by embracing cannabis-related ventures. With a growing number of US states changing their marijuana laws, and voters in Washington and Colorado legalizing marijuana, the activists say Jamaica should decriminalize pot and stop worrying that might anger the US. The island has long been the Caribbean’s biggest pot exporter to the US.

Influential politicians are increasingly taking up the idea. Health Minister Fenton Ferguson said last week that he is “fully on board” with medical marijuana, and the justice minister has said the Cabinet should be asked to consider changes to pot laws before the end of the year.

Some church leaders and lawmakers oppose decriminalization of even small amounts of marijuana, arguing the negative effects of the drug outweigh any benefits, especially for young people. But many of them say they have no problem with medical marijuana research.