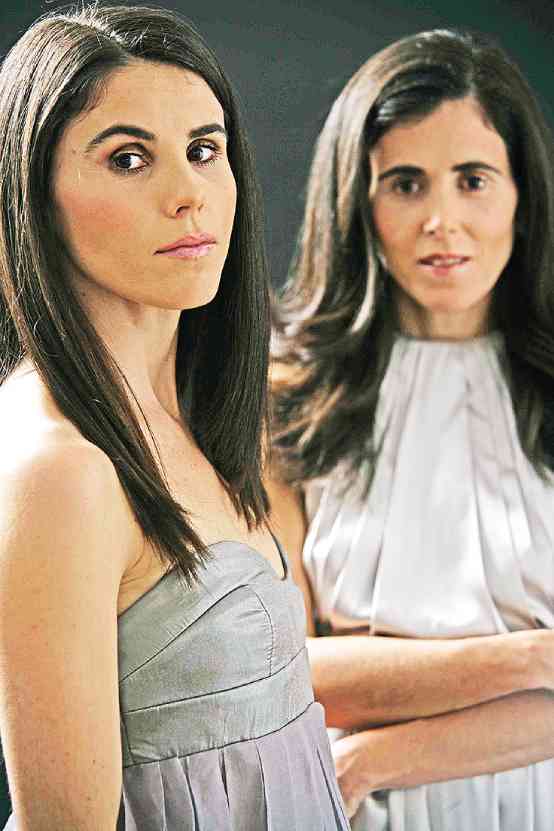 On the occasion of the 5th centennial of the arrival of the Europeans to the Pacific Ocean, Instituto Cervantes and the Spanish Embassy present the piano and violin concert “From Acapulco to Manila: Spanish Music Across Two Oceans.”

The concert will feature Duo Rivera, composed of Spanish pianist Maria Luz Rivera and violinist Raquel Rivera, and will be held at Ayala Museum tomorrow, Dec. 10, at 7 p.m.

It was in September 1513, when Spanish explorer Vasco Núñez de Balboa landed on  the Western coast of Panamá and saw for the first time la otra mar (the Other Sea”) which later was to be called the Pacific Ocean. That was the first chapter of an intense series of economic and cultural exchanges across the centuries.

On the occasion of the 500th anniversary of that historical landmark, this concert by the Duo Rivera aims to show the impact of that event on the musical world, which launched not only the political but also the cultural influence of Spain on the lands surrounding the Atlantic and the Pacific.

Program will feature pieces by Spain’s Manalt (1710-1759), a composer who exerted great influence in America; and Cuban musician Joaquín Nin (1879-1949). The great Enrique Granados is also present with his Sonata, a Romantic masterpiece.

Pieces from Spanish composers such as Isaac Albéniz and Manuel de Falla will also be played at the concert.

This is not the first time that Dúo Rivera will bring its music to the Philippines. The Rivera sisters’ debut performance in Manila was in 2009, on the invitation of Instituto Cervantes.

It triggered their interest in Filipino classical music as they started researching on its rich repertoire.

“Thanks to the help of UP’s Adonay Research Team, scholar Elena Mirano and Darmouth University’s professor William Summers,” Raquel Rivera said, “we got to know Marcelo Adonay’s production. And now we would  like to continue exploring his work, as well as the interesting world of Filipino sarswela, that is very closely related to the Spanish zarzuela.”

Founded in 2000, Dúo Rivera has performed many pieces by Spanish composers both classical and contemporary, in concerts across Spain, Europe, the Americas and Asia.

At the moment, the sisters are developing several musical projects, focused mainly on classical and contemporary Spanish music for piano and violin, and especially Galician production.

The duo has performed pieces by some of the less known Spanish composers, recovering their work and promoting it worldwide.

But Dúo Rivera has also worked on other interdisciplinary projects, joining music with other arts, in homage to some key figures of the Spanish repertoire.