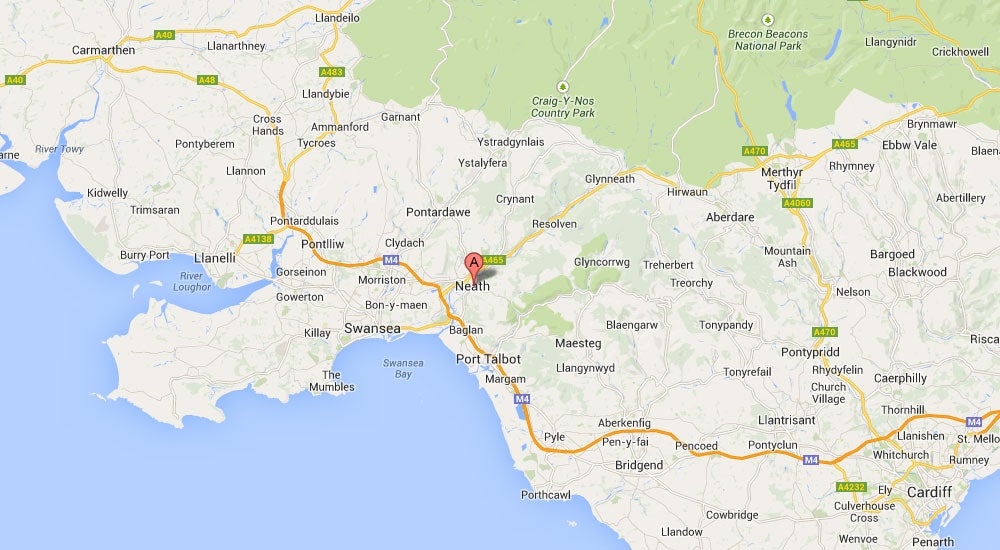 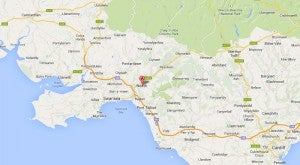 LONDON—A British girl playing Mary in a re-enactment of the Christmas story will have to wear a helmet when she parades through her town on a donkey, the organizer said on Monday.

Libby Doorman, eight, will have a riding hat tucked under her robes when she takes part in the church-organized Nativity play through Neath in south Wales, in case she falls off.

“We’ve got to consider that Mary will be riding a donkey on a public highway,” said Mark Barrett, 44, a youth worker at The Bridge Church in Neath, who has organized Saturday’s performance.

“I know that the donkey will not be moving very quickly but we have a duty of care to the child,” he told AFP.

“And if she is going on a public highway, then she has to wear a riding hat.”

Organizers hope the play will bring together the community and businesses in Neath as children taking part in the play proceed to the town’s square.

The young actors will then knock on doors in the square to see if there is “any room at the inn.”

“We don’t foresee any problems—except the obvious with a donkey, but we’ve got a galvanized bucket and a shovel for that,” Barrett said.

Money raised at the performance will partly go toward helping the survivors of the Philippine supertyphoon.