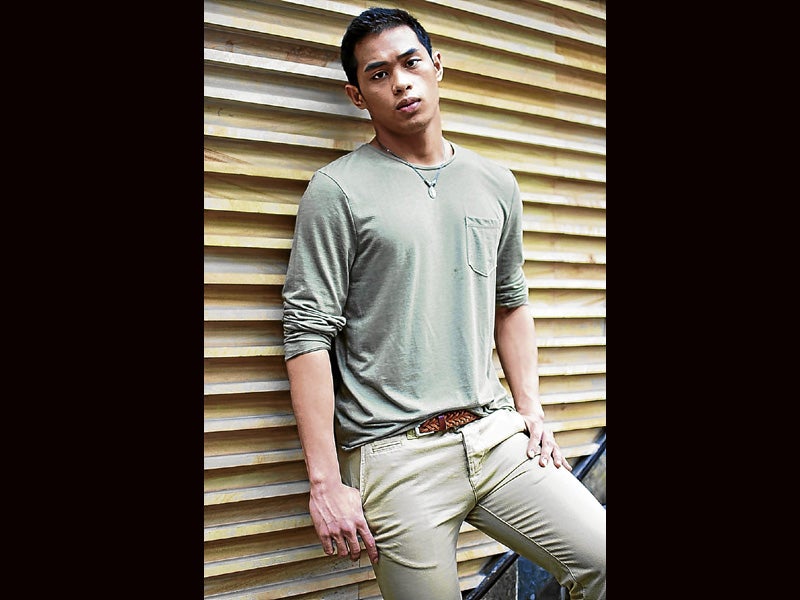 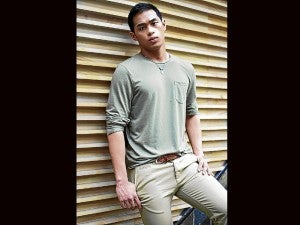 In the manner of a real lion, popularly referred to as the “king of the jungle,” Garvo Lanete wants to earn his keep. Restless and focused, he would not settle for a silent exit. After having been a driving force of the famed San Beda Red Lions basketball varsity for the past four years, Gabo, as he is casually called, has been finally appointed captain ball—with an open call-to-arms for a championship—on his fifth and final year. And Gabo, fortunately, has never been more prepared.

But like any true leader, Garvo would not succumb to pressure. Recognizing the leader in everyone, he appreciates everyone’s input. “I always remind my teammates that anyone can lead and move the team forward. It’s a vital role not limited to the captain ball and cocaptain, ” he states. 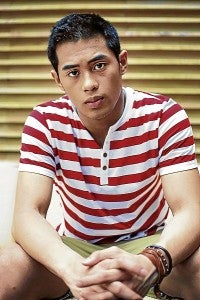 A sports veteran and coauthor of San Beda’s last three NCAA basketball titles, Garvo has had his share of challenges: physical injuries, fatigue, high expectations from all corners of the school community. Of course, he has successfully risen above it all by remaining mentally strong and adhering to precious mentoring and advice.

Then there’s a string of inspirations that keep Garvo on the go. “God. Everything starts and ends with Him. My family—the sole reason I keep striving to be the best I can be. My girlfriend Liz, who’s been around through thick and thin, ready to cheer and spread positive energy,” he says.

As he prepares to open a new chapter in his life, Garvo advises dreamers to persevere—to work hard until it pays off in the end. He then ponders the innate Bedan spirit of humility, along with having a greater appreciation of blessings.

“We Bedans have the heart of a champion,” he proudly declares.

What’s next for Garvo? The six-foot-two shooting guard will again find good use for this stature and his skills. He is part of the official Philippine delegation to the upcoming Southeast Asian Games this November in Indonesia. The D-League and PBA are two options for next year. Who knows? Lions reign in every jungle they conquer.