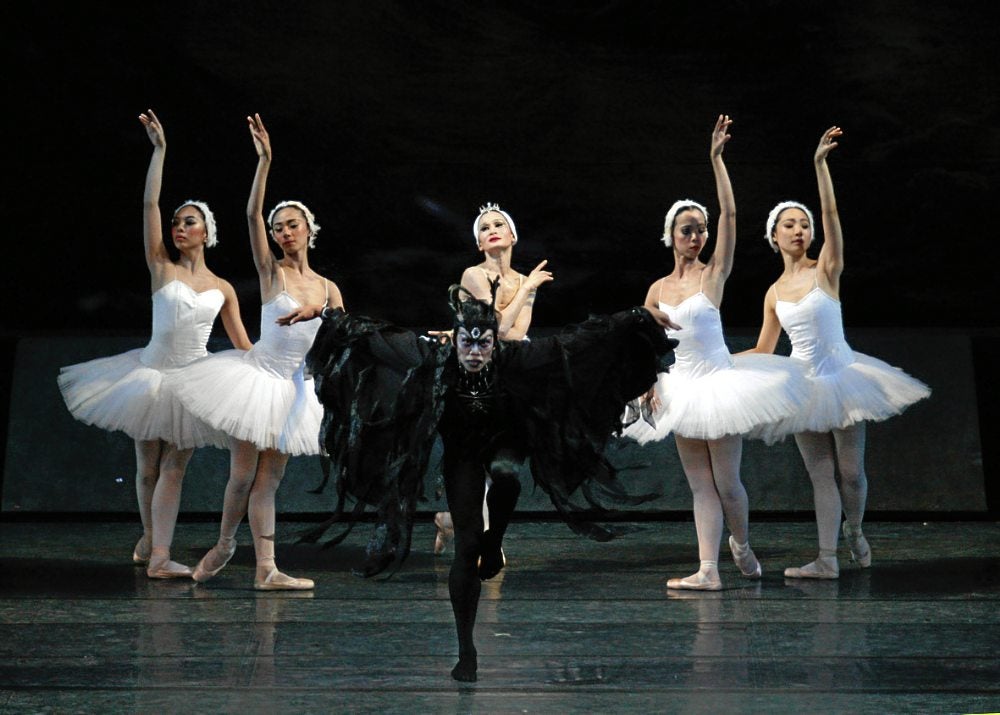 Lisa Macuja-Elizalde will dance her last full-length “Swan Lake” in a series of performances with Ballet Manila starting October 7, Friday, 7:30 p.m., at Aliw Theater, CCP Complex, Pasay City. She is also featured in the shows on October 9, 1 p.m.; and October 15, 5 p.m.

This production kicks off Macuja-Elizalde’s “Swan Song Series,” starting with Odette/Odile in “Swan Lake,” and also including Juliet in “Romeo and Juliet,” Kitri in “Don Quixote,” and Giselle in the ballet of the same title. The entire series will unfold in the next two to three years.

Dancing as Prince Siegfried is David Makatheli, principal dancer of The Royal Ballet in London, whom Macuja-Elizalde personally invited to be her partner for the production. 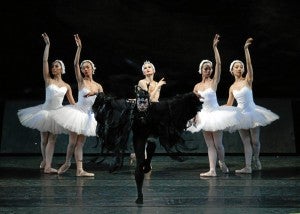 Macuja-Elizalde considers the dual role of Odette/Odile as one of the most challenging roles in ballet. Originally choreographed to feature two ballerinas, it later came to be danced by just one. “It’s quite a superhuman feat and really demanding on your stamina as a performing athlete. It’s also difficult to transform into two completely different characters—the lyrical, vulnerable Odette, and the seductive and cunning Odile.”

“The first full-length ‘Swan Lake’ performance that I watched was the one that changed my life, when I saw Japanese ballerina Yoko Morishita dance as Odette and Odile. This performance was the tipping point for me as a teenager. I was truly inspired by Yoko’s White Swan and Black Swan. I thought that if this tiny Asian ballerina can dance this European classical ballet role so well, then maybe, just maybe, I will be able to dance Odette/Odile one day as well.”

Indeed, she has, many times over. In her career spanning 27 theater seasons, the ballerina has completed 122 performances of the White Swan and 72 of the Black Swan. She has also danced both parts in 20 full-length productions of “Swan Lake,” nine of those abroad.

Presented by the Manila Broadcasting Company in cooperation with Bellarocca and Freeway National Artists Series, Ballet Manila’s “Swan Lake” has for its major sponsors Ayala Land Premiere, Lifestyle Network and Bank of Singapore. The show is also supported by Island Rose, Star City and Ralph’s Wines and Spirits.