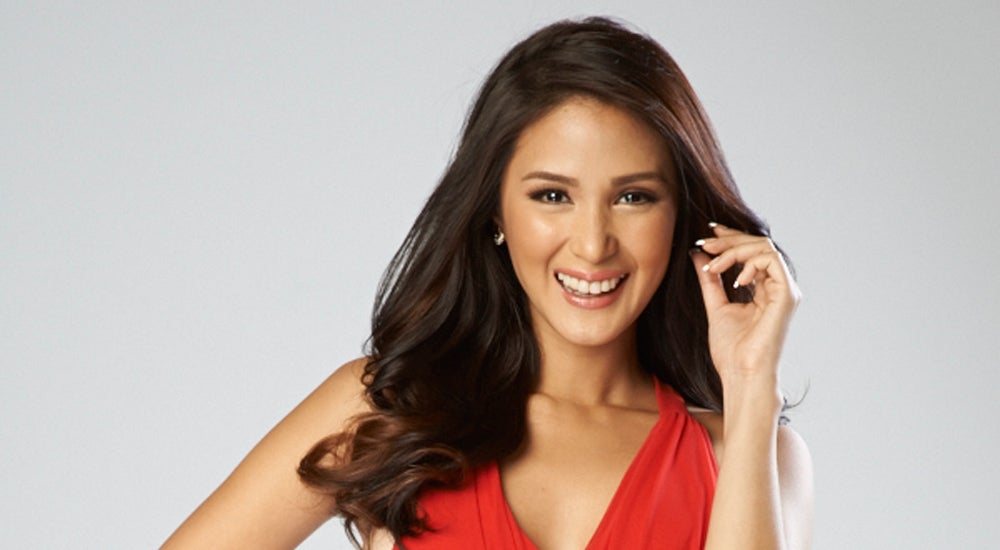 MANILA, Philippines – After 30 years of serving great-tasting food to Filipinos, Wendy’s Philippines is now ready for a big relaunch this 2014. Befitting this big move for Wendy’s is an equally big celebrity in the Philippines: a film and television actress who has made a career out of her great looks and admirable talent, a popular endorser of various products and services, and a famous personality who has made headlines all over the country.

With her beginnings as a young teenybopper who became famous for starring in teen-oriented shows and movies, Heart has grown into an award-winning actress with a breadth of acting skills that other stars can only dream of. She has put herself onto the public consciousness with a wide array of endorsements that showed off her good looks, but also became a local sweetheart through her involvement with animal rights. She takes her craft seriously, but does not shy away from having good old fun.

Heart personifies the core essence of Wendy’s Philippines – a premium brand that aims for topnotch quality, dares to get what we deserve and enjoy what life has to offer. So this year, look out for more good stuff from Heart Evangelista and Wendy’s. Because as Heart is inclined to say, you know “We Deserve This!”