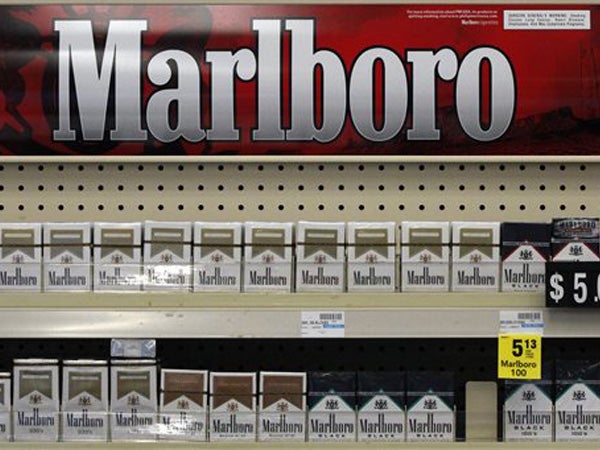 LOS ANGELES – Eric Lawson, a working actor who portrayed the Marlboro Man in cigarette ads during the late 1970s, has died. He was 72.

Lawson’s wife, Susan Lawson, said Sunday that her husband died January 10 at his California home. The cause was respiratory failure due to chronic obstructive pulmonary disease, or COPD.

The ruggedly handsome Lawson portrayed the smoking cowboy in Marlboro print ads from 1978 to 1981. He also had bit parts in such TV shows as “Baretta” and “Charlie’s Angels” before injuries sustained on the set of a Western film ended his acting career.

A smoker since age 14, Lawson later appeared in an anti-smoking commercial that parodied the Marlboro Man and an “Entertainment Tonight” segment to discuss the negative effects of smoking.

He is also survived by six children.