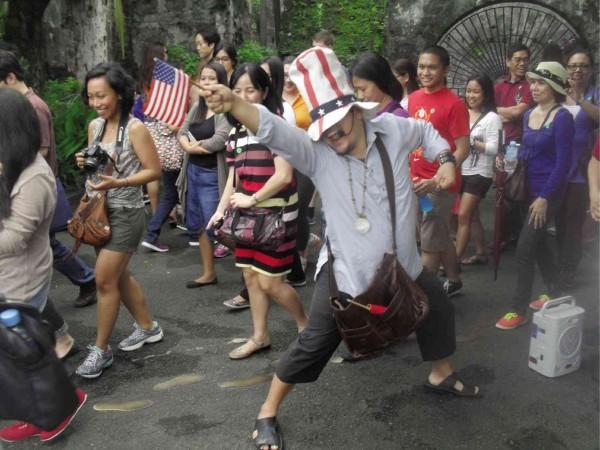 Someone who is funny but ugly or unattractive is preferred by nine in 10 adult Filipinos to someone who is good-looking but has no sense of humor, a new Social Weather Stations (SWS) survey released Wednesday shows.

This was the sentiment shared by majority of the respondents in all areas with those choosing sense of humor over good looks accounted for 92 percent in Metro Manila, 90 percent in both Balance Luzon and Visayas and 88 percent in Mindanao, results of the fourth quarter 2013 survey showed.

Conversely, the proportion of those who chose someone good-looking but has no sense of humor was higher among class ABC at 20 percent compared to classes D and E, both at 9 percent, SWS said.

The survey also found that women (94 percent) preferred sense of humor compared to men (86 percent). Among men, 13 percent chose good looks over sense of humor versus the 6 percent among women.

While the preference for sense of humor was dominant in both sexes and classes, more men in the upper classes chose good looks than their counterparts in the lower classes.

SWS also found that there was stronger preference for sense of humor among those with less formal education.

Among women, preference for sense of humor was consistently high across education levels, ranging from 89 percent to 96 percent.

Preference for sense of humor was dominant across civil status but singles were almost twice as likely to prefer good looks over those who were in a committed relationship, with 14 percent among singles and 8 percent for both with partners and those who were married choosing good looks, SWS said.

Single men had the highest preference for good looks at 18 percent, compared to married men at 12 percent and men with partners at 10 percent.

For history teachers, a walk with bits of theater, humor