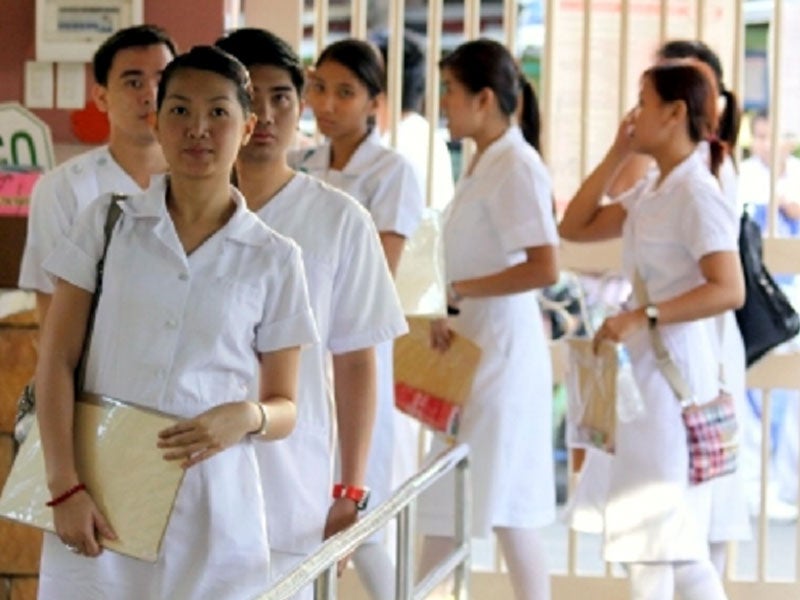 PARIS – Investigations in nine European countries have given statistical backing to claims that patients’ lives may be at risk when nurses are overworked, specialists said on Wednesday.

Published in The Lancet, the study touches on a sensitive topic in countries where health budgets are under strain.

Researchers looked at survival rates after surgery in 300 hospitals, and matched these against the workload and education of their nurses.

They looked at data from the surgeries of more than 420,000 patients aged over 50 who had common operations such as hip or knee replacement, appendix removal or gall bladder surgery.

The number of patients who died in hospital within 30 days of admission was low, on average. It ranged from 1.0 to 1.5 percent depending on the country.

Within a country, though, the death rate varied widely according to the hospital. In some hospitals it could be less than one percent, in others more than seven percent.

Two big factors correlated with higher mortality – a bigger workload for nurses and a lower level of nurses’ education.

Each patient added to a nurse’s workload increased the risk of a patient dying by seven percent. Every 10 percent increase in bachelor’s degree educated nurses was associated with a seven percent fall in this risk.

The investigation was carried out in Belgium, England, Finland, Ireland, the Netherlands, Norway, Spain, Sweden and Switzerland.

The findings in Europe closely mirror a previous probe in the United States, said Linda Aiken, a professor at the University of Pennsylvania’s School of Nursing, who led the research.

“Our data suggest that a safe level of hospital nursing staff might help to reduce surgical mortality, and challenge the widely-held view that nurses’ experience is more important than their education,” she said in a press release.