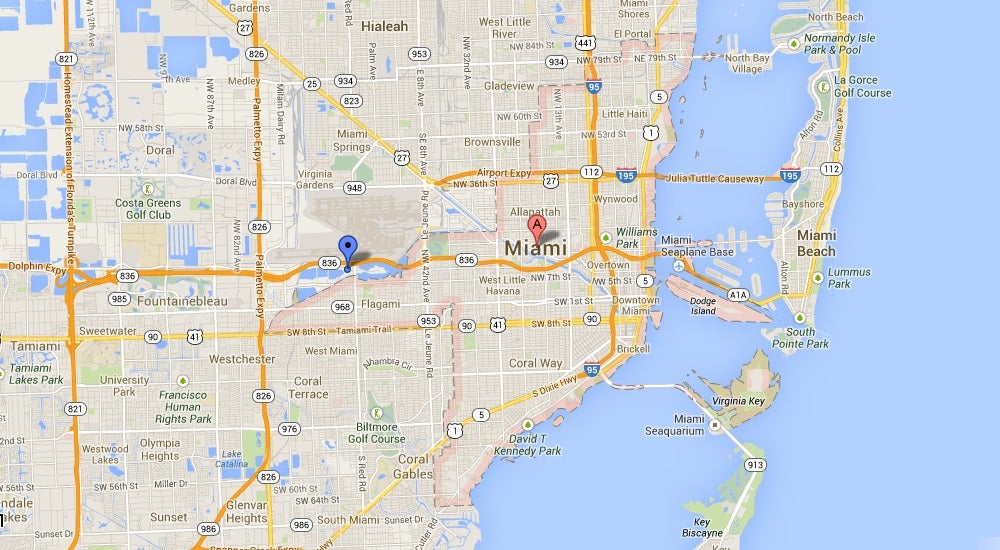 Art stolen from Cuban museum, turns up in Miami

HAVANA — Dozens of works of art were secretly taken from a storage facility at Cuba’s flagship National Museum of Fine Arts and some have surfaced across the Florida Straits in Miami, museum and gallery officials said Friday.

In a statement posted online, Cuba’s governmental National Council of Cultural Heritage acknowledged what it called a major loss for the museum, located on a main boulevard in central Havana.

“Last week it was detected that there was an important disappearance of pieces from a warehouse of artwork … of the National Museum of Fine Arts,” the council said.

It added that there was no sign of forced entry, and so far it had not been possible to determine when the theft took place.

“The wrongdoers cut the works and restacked the frames in an orderly way that could not be detected by a simple glance,” it said.

Most of the art taken was from the turn of the previous century, in particular pieces by the well-known 19th- and 20th-century Cuban painter Leopoldo Romanach.

Jose Antonio Menendez, director of Cuba’s National Registry of Cultural Objects, confirmed the theft and said at least some of the missing works had been found in Florida.

“The investigation is developing and we are concluding an inventory that will be made public,” Menendez told The Associated Press.

He said officials were preparing to distribute information about and photographs of the works “so that everyone is informed and nobody is taken in by a stolen piece of art.”

Prominent Florida art dealer Ramon Cernuda, who left Cuba as a young child in 1960 and runs a gallery in the Miami suburb of Coral Gables, told the AP the thefts came to light after he bought a painting two weeks ago by Cuban artist Eduardo Abela from another local gallery.

Cernuda said he researched its provenance after the purchase and discovered it belonged to Cuba’s Fine Arts museum.

He said museum officials were unaware the painting was missing when he contacted them, and they asked him to investigate further.

He returned to the other Miami gallery and saw 10 works by Romanach that seemed suspicious because they had been cut from their frames — something only someone in a hurry would likely do. He did not buy the pieces, and said they too turned out to have disappeared from the museum warehouse.

“It’s almost always thieves that cut the work,” Cernuda said, “to save time.”

An inventory at the museum found 95 works were missing, Cernuda said. He informed the Federal Bureau of Investigation and handed over the Abela work to the agency Friday afternoon.

An FBI official said he could not confirm or deny the existence of an investigation.

“It’s a regrettable occurrence for a place that has an acceptable (level of) security,” Menendez said.

Cernuda declined to speculate whether the other gallery may have been a victim of or participant in the alleged theft.

“I would be very suspicious in my gallery if someone came to me with 10 cut paintings,” he said.