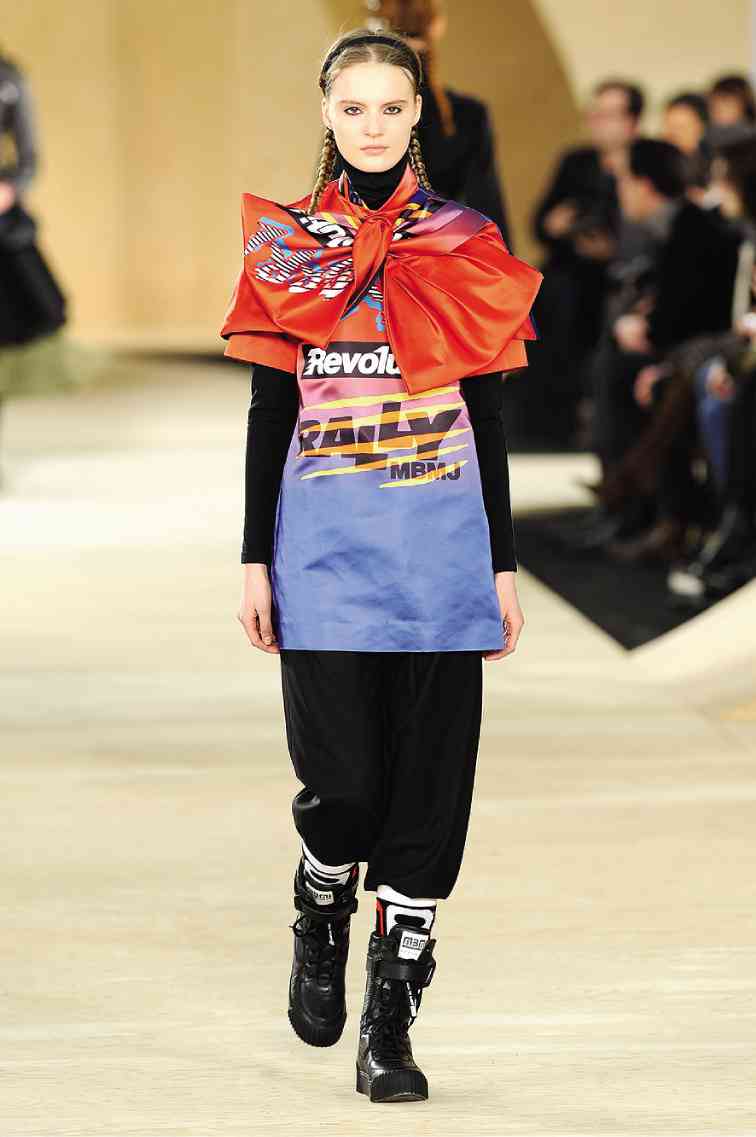 Designers are prepared for the polar vortex that is freezing half the world right now. For F/W 2014-15, these clothes will keep you warm while making you look hot. Here are the trending images right off the runways.

Colors are exotic and surfaces shine metallic with that sporty tailoring which show great balance of commerce and originality.

Heading the list is a great coat now made lightweight with techno fabrics that are heat-activated so your body temperature makes the coat literally cuddle you like the one Alexander Wang showed.

Hand-loomed knits are brilliantly delivered by the Olsen twins for The Row, their best-selling collection.

Fashion moments were celebrated by DVF or Diane von Furstenberg. It has been 40 years since she launched the ’70s staple, the wrap dress. At her Fashion Week show, it was a boldly printed wrap coat with pants. This “tribal sophisticated” look with oversized African patterns made big news. Yes, big may be the next big thing.

Everything is exaggerated to enable layering from thermal underwear to the no-fail cashmere socks and leg warmers.

Fur—whether real or faux—is a trend topper, too. The best were shearling or fabulously fake at Donna Karan. The female designer, who’s celebrating her 30th anniversary in

the business, announced she is giving up design duties for her younger line, DKNY.

Another designer who followed this path is Marc Jacobs who hired two Brits, Katie Hillier and Luella Bartley, to rebrand his Marc bridge line to MBMJ. The debut collection tapped Japanese animé with a decidedly UK athletic vibe.

Rodarte by the Mulleavy sisters paired metallic knits and chiffon in a collection that was part ’40s with a dash of “Star Wars” digital prints.

Prabal Gurung went to Tibet and proposed winter sarong as the sexiest skirt trend. But it was the very original and innovative Thom Browne who had the most talked-about collection.

Known for his fetish and cartoon-exaggerated silhouette, Browne opted to show in NY instead of Paris this week. He was well ahead of the curve. His sacrilegious take on Catholic garb of nuns and popes took fashion’s biggest star to another galaxy all together.