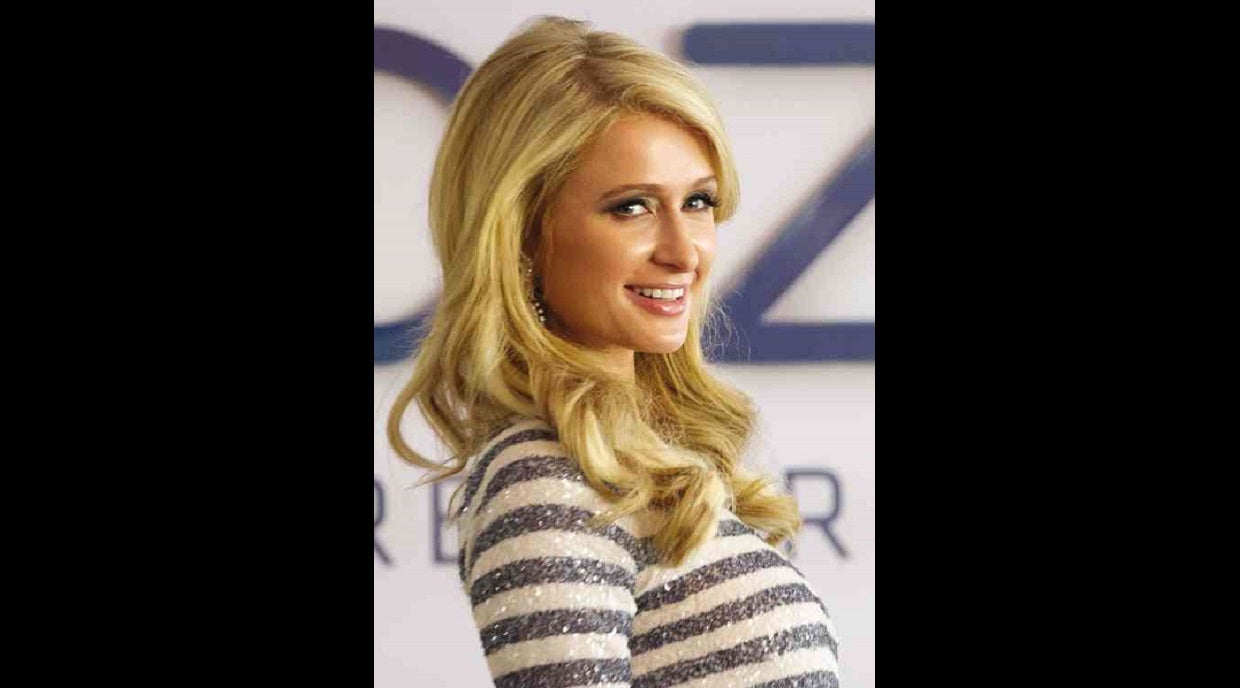 In the world of Paris Hilton, “killing it” is the new “that’s hot.”

And killing it is exactly what the former reality show star-slash-businesswoman has been doing in Manila for the past week.

The project is now part of Paris’ continuously growing empire, which now includes 18 product lines and over 50 stores around the world.

John Victor “Jigger” Antonio, chief operating officer of Century Properties, said, “We wanted to create something that had never been done before.”

The 6-hectare beach community-themed development in Parañaque City features nine residential towers named after some of the world’s best beaches, a man-made beach complete with a wave machine, waterfalls, an infinity pool, coves, a beach volleyball area, a beach playground, a bar and a basketball court. One of the highlights is the Paris Beach Club, home to many amenities including a movie theater, an ice cream and candy bar, gym, spas, a game room, a social lounge and restaurants, all designed by Paris.

Jigger said: “I love how Paris and I collaborated, and that my team and I were able to execute it. She was super hands-on. We would render it via CGI and communicate it to her. Back and forth, back and forth, 10 times. She had like 20 interior design books and tore pages from them and said, ‘I want this to be the inspiration.’ All of this is her design. Every room here was designed by her. We took about seven months [before it was perfected]. When it was rendered, our job was how to build it.”

Paris was inspired by her favorite beach destinations. “I’ve been to the most incredible places in Saint Tropez, Ibiza, the South of France, Fiji, Bora-Bora, name it … So I basically took all of my favorite aspects out of all those different locations and I put them all into this Paris Beach Club.”

And three years after they started working on it, Paris finally got to see the fruits of her labor. “When I first walked in, I was just so blown away and so excited,” she said during the launch. “It exceeded all my expectations. It was one of the happiest and proudest moments of my life. I’m just proud to be a part of something so huge and so incredible.”

Paris’ touch can be seen all over the club—from the plush chairs to the classy but edgy interiors and the tasteful splashes of pink. “We wouldn’t have this amazing beach club without Paris’ taste,” said Jigger. “She has impeccable taste. It’s so fun. I mean, pink, I’ve never been a fan of pink but when I saw it, I was like, ‘Wow, that’s amazing, I love it.’ I even insisted on those pink chairs, you know?”

For the hotel heiress, the Paris Beach Club is a dream come true. “Ever since I was a little girl, I really admired my great grandfather and my grandfather for the Hilton hotel empire that they created. These men had done so much in the real estate world. I have always admired them and wanted to follow their footsteps, and this is the first step toward it.”

This trip wasn’t all work for Paris. On the day she arrived, she, her brother, Barron, and her friends went on a tour around Manila. “I had so much fun,” she said. “I got to see the people, visit a lot of the historical monuments and try the dirty ice cream, which was really good. I love the people here. The Filipino people are so sweet and welcoming and warm and just incredible people.”

She also had the chance to have fun at the beach party held at Azure last Thursday to celebrate the opening of the Paris Beach Club. She surprised the crowd by spinning—yes, Paris has added international DJ to the many hats she wears.

“I love music, I love to have fun, I love clubbing,” she said. “When I got offered to be a DJ and travel around the world and do huge concerts and be a resident DJ in Ibiza, Atlantic City and, next, Las Vegas, it seemed like a perfect thing to do. I love getting to do my business meetings, my appearances, my work in the daytime and then at night, I get to celebrate with all my fans and play good music. It’s pretty awesome.”

Paris has had numerous gigs as a DJ, playing at P.Diddy’s pre-Grammys party, an Oscars party and a fund-raiser in Macau during Manny Pacquiao’s fight with Brandon Rios where she raised money for the survivors of Supertyphoon “Yolanda.” She said: “Every since I was a little girl, my parents have always instilled in me [the importance of] charity work. I feel like God has really blessed me in life, so it’s always been a big priority of mine to give back to those in need. I love working with the Los Angeles Children’s Hospital as well as charities for breast cancer, multiple sclerosis and AIDS, as well as a lot of animal charities.”

Jigger said Century Properties has more in store. “This is just 50 percent of Azure. You see four buildings right now but we’re actually building five more with more amenities that are going to be a surprise. Our developments are geared toward making the Philippines more recognized. Gramercy, Azure Beach Club by Paris and Trump Tower—these are all one-of-a-kind developments that aim to put the Philippines on the map and make Manila a modern international city. If London, Hong Kong, New York and Dubai can do it, why can’t Manila? That’s our goal—to inspire people and to inspire other developers to take the risk.”

Azure’s units are selling fast, with eight of the nine towers already sold out.

Paris said: “It’s a paradise dreamworld. If I would live in the Philippines, I would 100 percent live here. I’m jealous of everybody who actually gets to live here because it’s so cool. I think people are gonna have such a good time coming to the Paris Beach Club, swimming in the waves. You guys are very lucky.”