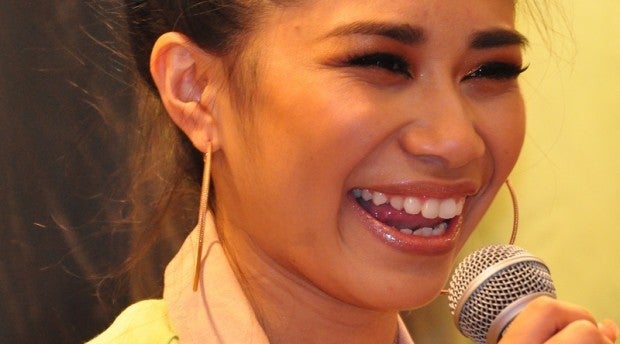 MANILA, Philippines – Solaire Resort and Casino is hosting a month-long celebration of its first anniversary with a series of concerts featuring Filipino and international acts.

The 20-year-old, Liverpool-born Cavanagh said she was personally invited to be part of the show by the 18-year-old Sanchez, who was born in California and is of Filipino descent.

Proceeds of the concert will be donated to survivors of Super Typhoon “Yolanda”.

Sanchez said she’ll be in the Philippines for three days. Her next high-profile appearance will be at the Manny Pacquiao-Timothy Bradley boxing match on April 12 at the MGM Grand in Las Vegas, where she will sing the Philippine National Anthem.