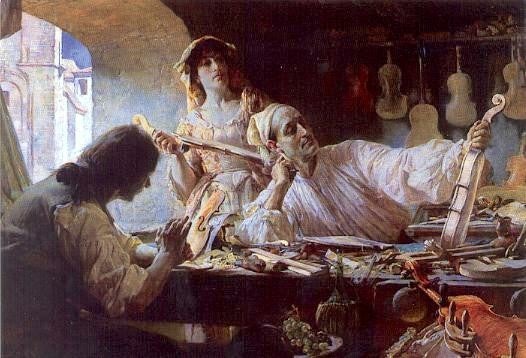 NEW YORK— A rare 1719 Stradivarius viola is expected to sell for more than $45 million in a private sale by Sotheby’s.

The auction house says that price would be a record for a musical instrument sold privately or at auction.

The instrument is one of two violas by Antonio Stradivari still in private hands.

Only 10 Stradivari violas are known to have survived. This one is called “the Macdonald” after the 3rd Baron Macdonald, Godfrey Bosville, who purchased it in the 1820s.

The late Peter Schidlof of the Amadeus Quartet acquired it in 1964. His estate is now selling it.

Potential buyers can submit sealed bids through sometime in June.

The auction record for a musical instrument is the 1721 “Lady Blunt” Stradivarius violin. It sold in an online auction for $15.9 million in 2011.