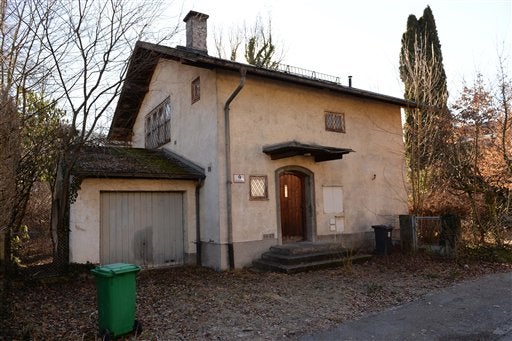 BERLIN  — A spokesman for Cornelius Gurlitt, the recluse collector embroiled in a controversy over Nazi-looted art, says 238 works found at his house in Austria last month might be as valuable as the trove German authorities seized from him in Munich two years ago.

German magazine Focus reported the Munich collection could be worth up to 1 billion ($1.38 billion) euros. The 1,400 works included paintings by Pablo Picasso, Henri Matisse and Marc Chagall.

Gurlitt’s spokesman Stephan Holzinger says the Focus estimate is “completely exaggerated” but that it’s too soon to provide a real value or say which collection is worth more.

Holzinger says a team of art experts will restore and catalog the works found last month in Salzburg before a list is published so potential claimants can come forward.
RELATED STORIES