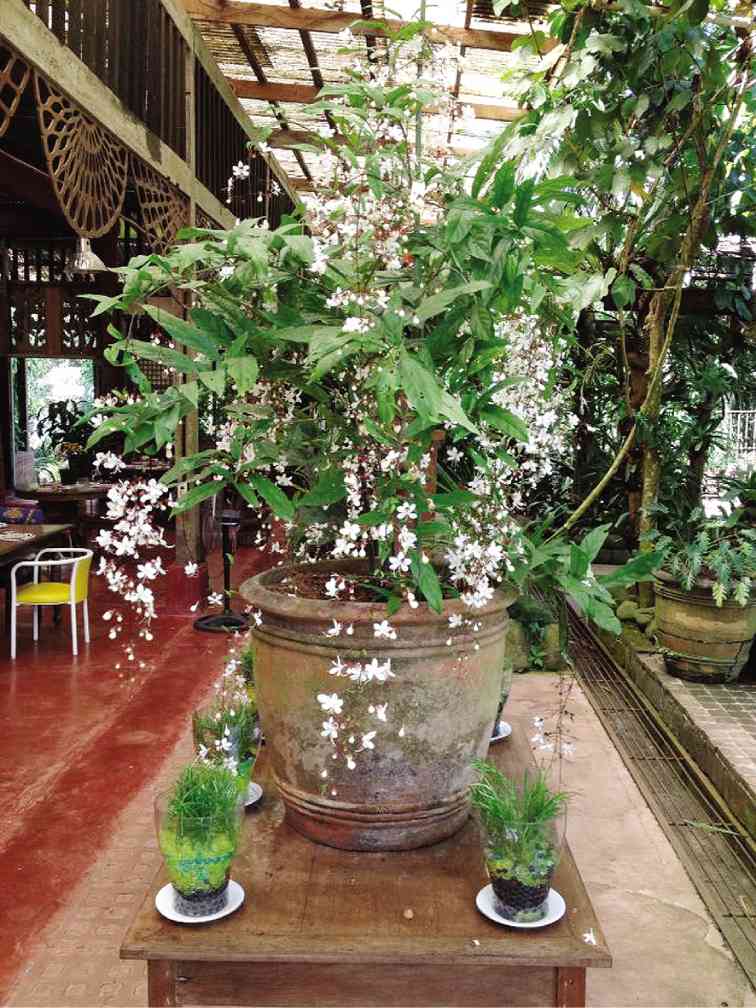 For those who want to do a road trip this Holy Week, here is a destination guide. Those who like to stay longer in a place and burrow themselves can also pick out options from these.

This heritage town, declared a national landmark by the National Historical Institute, is one of the earliest recorded settlements in the Philippines.

Established before 1000 AD, Pila is where the country’s oldest dictionary, Vocabularia de Lengua Tagala, was printed. It is also home to the second printing press in the Philippines.

A walk in the town plaza will take you back in time. Lined with Spanish colonial houses and homes built in the early 1900s or postwar period, this charming little town has preserved the design of town planners from the 16th century. In this layout the church is the center of town life.

The 200-year-old St. Anthony of Padua Church is at the heart of the municipality, a stone’s throw away from the town plaza and the Pila Museum. The Pila Museum used to be the old Escuela Pia, a Church-supervised educational institution established in the 17th century.

Pre-Hispanic treasures, 12th-century pouring vessels and a 900 AD copper plate containing possibly the oldest written record in the Philippines are among the historic relics on exhibit at the museum.

No two rooms are alike in this bed-and-breakfast country inn in San Pablo, Laguna. One room houses the owner’s collection of Hot Wheels miniature cars, while another contains the birdcage collection.

There are 18 rooms to choose from, whether you’re traveling solo, as a couple or with the family.

Managed by husband-and-wife team Boots and An Alcantara, it also has a swimming pool, videoke facilities, Frisbee, board games and acoustic band (for an extra fee).

On a clear evening, the staff can even arrange a stargazing night for you by setting up torches, candles and mats on its sprawling lawn.

A three-hour ride south of Manila is Ugu Bigyan Potter Garden. Owned by pottery artist Augusto “Ugu” Bigyan, it is a restaurant/gallery/pottery workshop studio in Tiaong, Quezon, established when the artist decided to open his home to the public in 1986.

If you’re lucky, you might catch him giving a cooking workshop.

Reserve a day in advance, as the restaurant operates on a reservations-only basis.

Among its popular dishes are the Pako     Salad, Spicy Prawn in Coconut Milk, Kulawo, Grilled Ribs and Sweet-and-Sour Fish.

Owned by fashion designer Patis Tesoro, the kitchen is run by its Ilonggo sous chef Frank Rabara. Hence, its bulalo is flavored with guinamos, the Visayan version of shrimp paste that’s made from small fermented fish. Its spicy grilled chicken is made flavorful and aromatic by lemongrass.

You can dine in its lush garden. 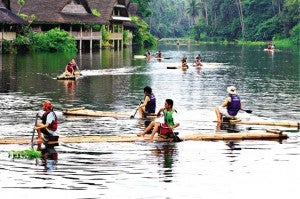 This coconut plantation founded in the 1880s by Don Placido and Doña Claudia Escudero is now one of the country’s sought-after vacation hideaways. It offers nipa hut day rentals for those just passing through, as well as accommodations for longer stays.

Its museum has the vast collection of colonial religious art and memorabilia from the travels of the Escudero ancestors.

One of the more popular bee farms in the country is just over an hour’s ride away from Manila. It is open for tours on Tuesdays, Thursdays and Fridays (a week’s advanced booking is required), and healing via apitherapy.

According to its website, apitherapy, detoxifying the body with bee products, will help prepare guests for the Bee Sting Therapy that’s supposed to reboot the immune system into top shape after a period of continuous sessions.

You can go there to watch the beehives—with a guide. They also sell bee products, ranging from fresh bee pollen to royal jelly hair oil, honey and spice glycerin soap to green tea and honey soap, honeymint beeswax lip balm to feminine wash.

This is not about the rush of seeing stalactites and stalagmites and an army of reeking bats. In the cave of Binangonan are petroglyphs, the oldest work of art in the country known as the Angono Petroglyphs.

Discovered in 1965 by National Artist Carlos “Botong” Francisco, the petroglyphs date back to the late Neolithic age. There are 127 drawings engraved in volcanic tuff. There’s no need to worry about roughing it up. A viewing deck has been constructed around the petroglyphs.

This Holy Week reenactment of the passion and death of Jesus Christ draws thousands of devotees and tourists each year.

Located a mere 3 kilometers from San Fernando, Pampanga, this ritual is not for the fainthearted. There is a procession of flagellants, bloodied backs in full view, and this culminates with some devotees—men and women—nailed to the cross with a 2-inch stainless-steel nail.

This reenacts the story of St. Longinus, the half-blind Roman centurion who drove a spear into the right side of Jesus at the cross. His eyesight supposedly returned when Jesus’ blood touched him, and he converted to Christianity and became a fugitive.

Here you’ll see men and women garbed in the locals’ vision of Roman soldier costumes, all penitents searching for Longinus, who is hiding from house to house, with the entire town playing along this act.

This week-long festival ends on Easter Sunday, when Longinus is captured and beheaded. Not for real, of course.

Located on a hilltop known as the Mountain of Resurrection in Barangay Lubigan, San Jose, Tarlac, this monastery holds the only relic of Jesus’ cross in Asia. Authenticated by a papal seal, the relic is believed to be part of the cross discovered by the mother of Emperor Constantine the Great, St. Helena, in Jerusalem.

Pilgrims flock to the “one true cross” each year to celebrate the resurrection of Christ, where they are allowed to touch the relic after the morning Masses and on Sunday afternoon.

Among the sites to see in the property, apart from Kamay ni Hesus Healing Church, is the Gallery of Saints, Garden of Eden, Noah’s Ark, Via Dolorosa Grotto, Marian Park, Angel’s Hill, the Murals.

The City of Pilgrimage, Antipolo

Closer to home is the Nuestra Señora de la Paz y Buenviaje, or the brown Virgin Mary, brought all the way from Mexico to Antipolo City in 1626. The safe voyage of galleons was credited to the blessed image.

The shrine of Our Lady of Peace and Good Voyage is among the popular church stops for Holy Week’s Visita Iglesia. Today, some devotees trek on foot to Antipolo each year, believing that special prayers will be answered after the completion of their journey.