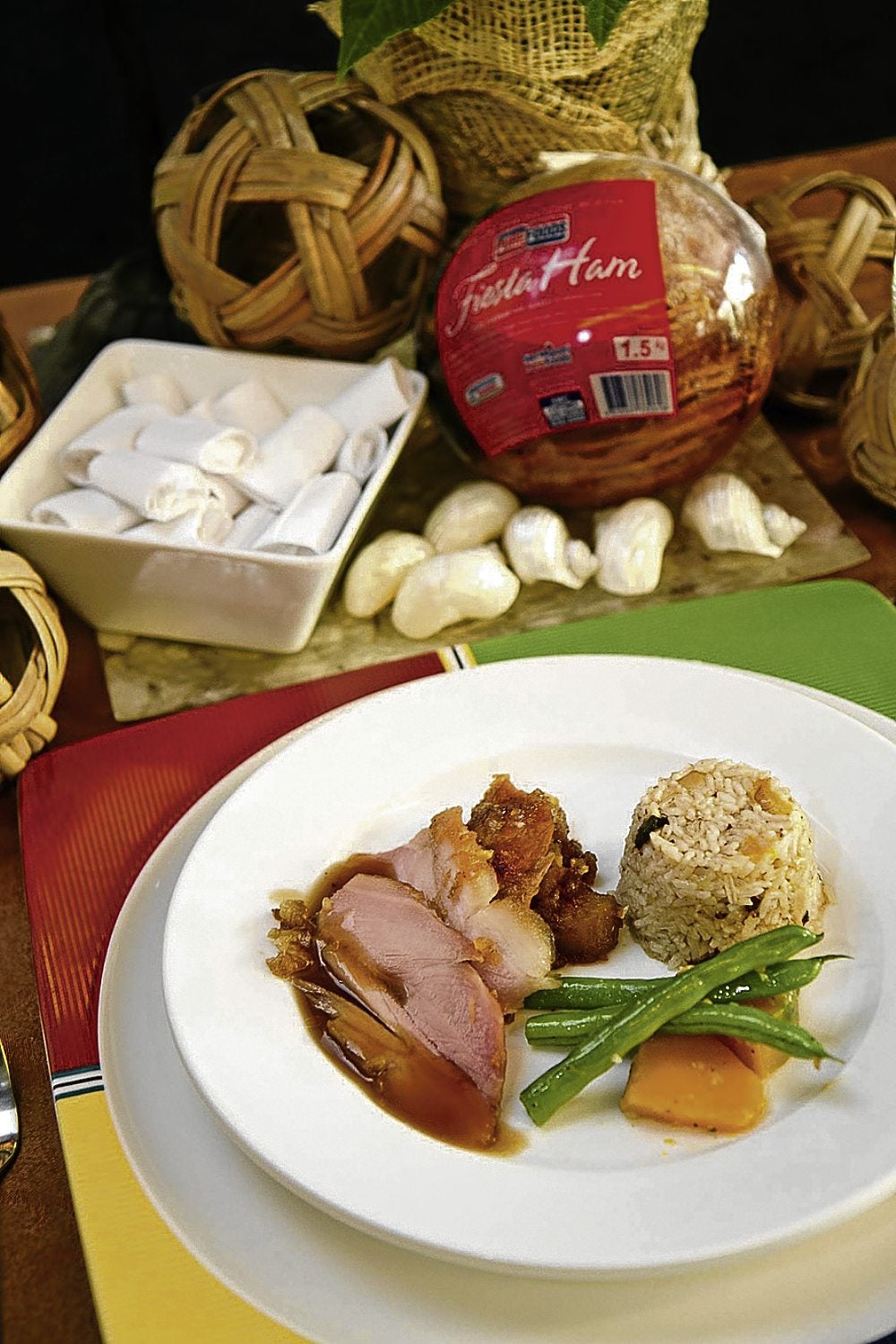 MANILA, Philippines—Irritated with your lover? Grab a sandwich first.

In a study that the Proceedings of the National Academy of Sciences, hungry people are more likely to unleash a maelstrom to their partners due to low glucose levels in the bloodstream.

Scientists found out that glucose levels in the blood could directly influence the anger levels of someone towards his or her spouse and stick pins to a voodoo doll.

Hungry people are also more likely to lambast their partners with loud noises after defeating them in a game.

“People can relate to this that when they get hungry, they get cranky,” Professor Brad Bushman of Ohio State University in Columbus, Ohio told The Independent. “We found that being ‘hangry’—hungry and angry—can affect our behavior in a bad way, even in our most intimate relationships.”

According to the report, the study encompassed three years and had 107 married couples who were assessed for their general relationship satisfaction to determine their happiness levels.

Over a 21-day period, each couple monitored their blood glucose levels in the morning and was given a voodoo doll and 51 pins that they could stick to the plushy depending on how angry they were.

“When they had lower blood glucose, they felt angrier and took it out on the dolls representing their spouse,” Bushman said.

He said that even those couples who enjoy a satisfactory relationship let out their inner Hulk whenever they were hungry.

After the 21-day period, the couples participated in a laboratory test where they were asked to play a computer game against their partners where the victor could do any conceivable and possible noise to the loser through headphones.

Unknown to the respondents, the couples played against the computer and not against each other so that they would lose half of the matches and win the other half.

“Within the ethical limits of the lab, we gave these participants a weapon that they could use to blast their spouse with unpleasant noise,” Bushman said.

Bushman deduced that food is required to maintain self-control as lower glucose levels do not produce much energy for the brain to keep a person sane.

“It’s simple advice but it works; before you have a difficult conversation with your spouse, make sure you’re not hungry,” Bushman said.

The dangers of hypoglycemia