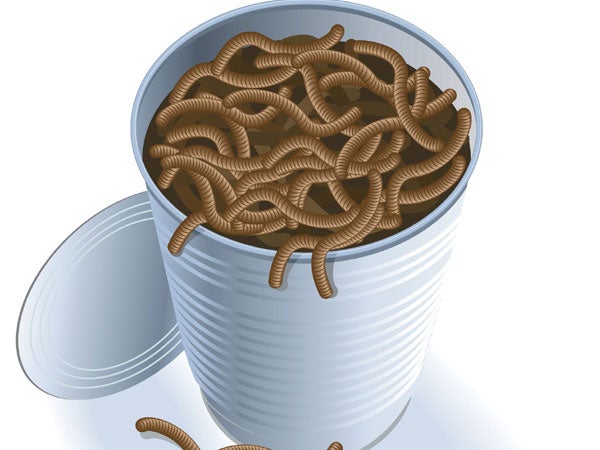 This woman ate what? 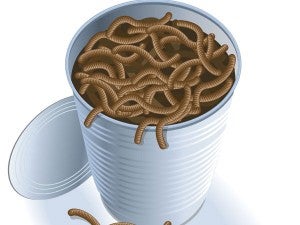 Realizing that most meat bought in her local grocery had undergone so much processing, especially on her fast food restaurants, one lady from Michigan in the United States has gotten to eating bugs, minnows, worms, and mice to satisfy her protein needs.

According to her blog posted in Vice, Candra Kolodziej ate food that she bought from a pet store for a whole week.

“My experiment was met with equal parts admiration and disgust,” in an email she sent to the publication. “Everyone’s on-board until it’s time for mouse-meat pie.”

She added that the best-tasting of her recipes, which she also posted on Vice, was the mealworm fries and chocolate-covered crickets “for obvious reasons.”

Before doing the week-long pet-store diet, Koldziej asked permission from her doctor who advised her to remove the mouse intestines before eating the rodents.

She said she had lost 3 pounds after going through this uncanny diet.

Bugs are food of the future—UN agency

Man dies after live roach-eating contest in US