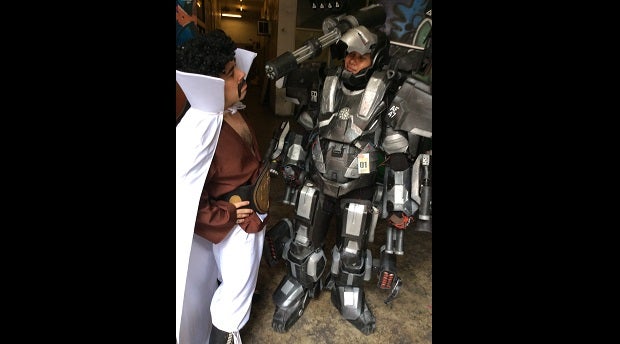 MANILA, Philippines—It was a day full of fun and excitement for anime fanatics. 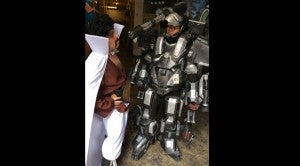 Otaku is a Japanese term for people with obsessive interests for anime.

The event was highlighted by a music band and cosplay competition participated by various anime enthusiasts in the country. While the bands played J-rock, the atmosphere was festive.

Many fans came in their respective anime outfits showing their creativity and craftsmanship. Andrea Mendoza, who dressed like “Junko Enoshima” in the anime show “Danganronpa” told INQUIRER.net she was happy with the boom of anime-themed events in the country.

She said she was happy to be part of the cosplay community. 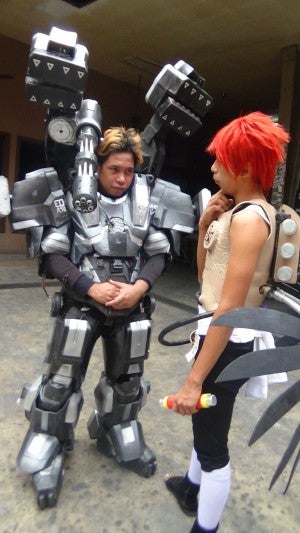 “It’s fun and exciting. Some people call us kids or immature.  But they should experience being with the cosplay community,” she said.

The Otaku Summer Jam 2014 is sponsored in part by INQUIRER.net.