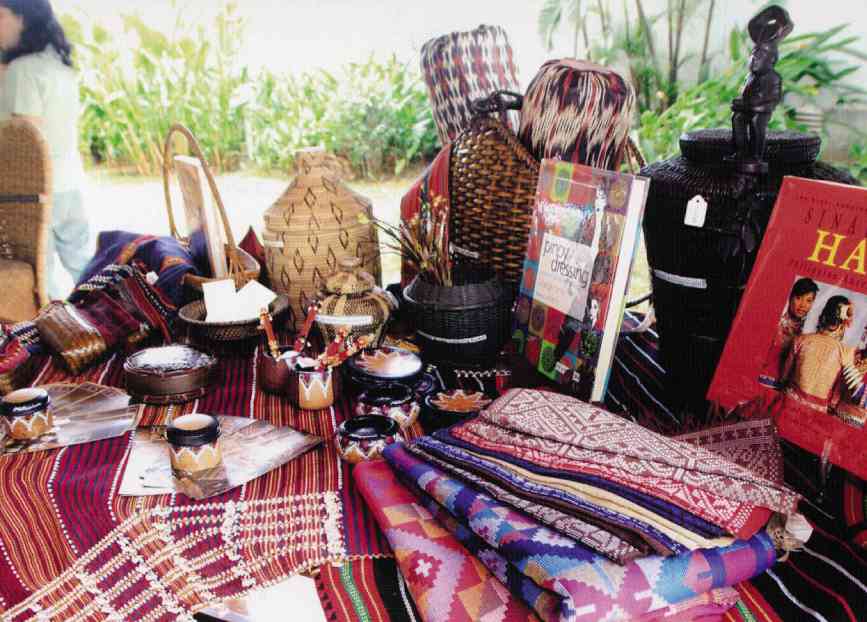 To update the members of the Spouses of Heads of Mission (SHOM) on the country’s tribal traditions, professor Norma Respicio of

University of the Philippines gave a talk on ethnic weaving of various tribal minorities, while Tesoro’s presented a fashion show featuring weaves adopted into a modern style.

At the event, Margaret Ledoux, wife of European Union Ambassador Guy Ledoux, hosted a luncheon which included a delicious spread of salads, quiches and fruits.