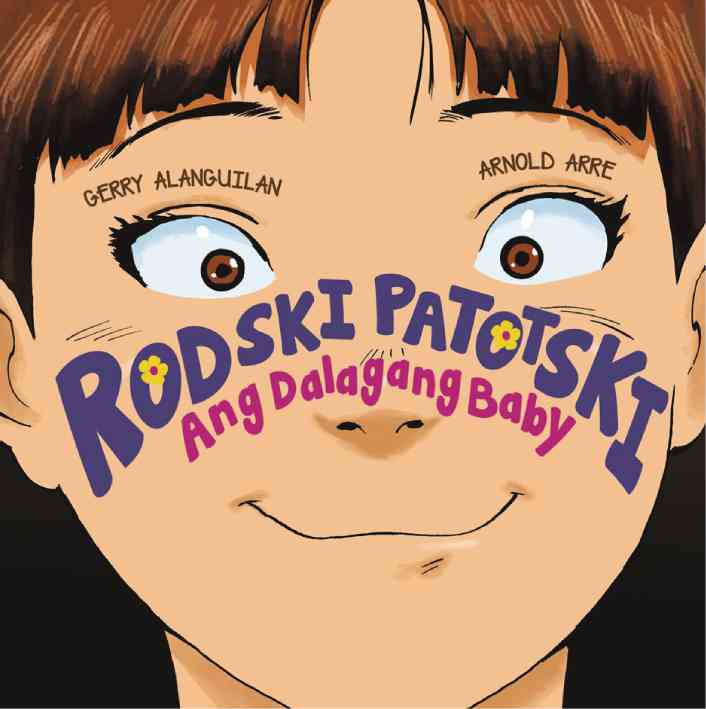 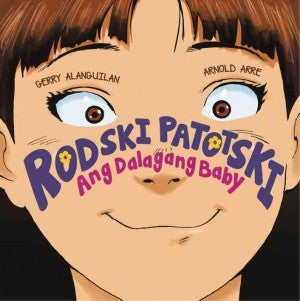 On their own, Gerry Alanguilan and Arnold Arre are stars possessing blinding wattage when it comes to their comic book work.

Alanguilan has previously established himself as a preeminent creator writing and illustrating the violently cathartic “Wasted” and his masterpiece, the radically thoughtful “Elmer.”

Now he has joined forces with Arre, who also did double-duty on his own masterpiece, genre-breaking “The Mythology Class,” and the poignantly personal “Martial Law Babies.”

Born to a long childless couple on a strange, thunderous Friday the 13th, Roddelyn “Rodski” Rosario is able to do amazing things at a stunningly early age. Feared by their neighbors, Rodski is recruited by the top-secret Facility for Philippine Defence.

Then she grows up, a teenage girl genius with a taste for pistachio ice cream, but there’s a whole phalanx of head-turning plot twists that are just too good to spoil here. Suffice to say there is much, much more to Rodski’s gifts than initially evident, with Rodski having to deal with both danger-filled adventures and more mundane situations. All of it is pretty awesome.

“Rodski” works for an all-ages audience, something a little different for Alanguilan, who’s known for his mature readers material.

Alanguilan and Arre’s collaboration works toward  their formidable strengths. The two are pitch-perfect as they slide from one genre to another, from comedy to action to science fiction and more.

Alanguilan’s inventive plot twists and turns adroitly and his word balloons vibrate with wit. “Rodski” really shows off the range of Arre’s artistic powers. His facial expressions alone are worth the price of the book. Experience the majesty of Arre’s daring double-page spreads in breathtaking color. You have never seen Arre’s art in such depth and scale before. It’s addictive.

A wonderful character, Rodski is a vivid, vibrant creation right up there with the memorable characters of Filipino comics, and definitely someone we’d love to see in future adventures. A brilliant addition to the great Philippine tradition of graphuc literature, Gerry Alanguilan and Arnold Arre’s new graphic novel “Rodski Patotski: Ang Dalagang Baby” is excellent, exuberant and unexpected.