Boosting tourism is ‘day-to-day tending,’ like in a garden–Jimenez | Inquirer Lifestyle ❮ ❯ 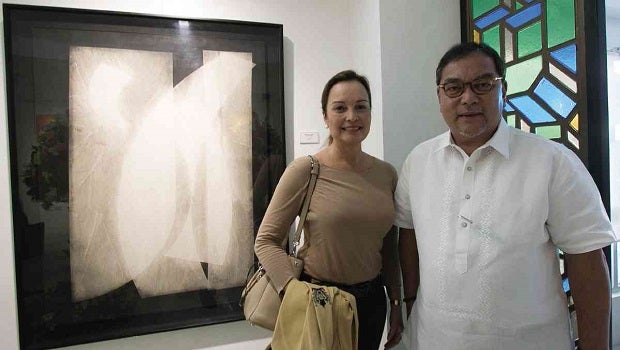 Boosting tourism is ‘day-to-day tending,’ like in a garden–Jimenez

“Never consider more than one day at a time. That’s Rule No. 1,” says Tourism Secretary Ramon R. Jimenez Jr. during a brief interview at the opening of the Orlina Museum in Tagaytay.

With the growing number of visitor arrivals—884,014 in the first two months of the year alone—one would think that he and his team would be working nonstop to drive up tourism.

Instead, he likens work at the Department of Tourism (DOT) to tending a garden: “It’s very dependent on day-to-day tending.”

In 2012, under Jimenez’s guidance, the DOT launched the tourism marketing campaign “It’s More Fun in the Philippines.” That year, the country recorded 4.27 million tourist arrivals.

It seemed that not much was heard after the campaign ran its course, but he says he and his team continued to work on what was started.

“Imagine that you have a certain rate of growth. The key is to keep that pressure so that momentum continues,” he says. “Travel is driven by inspiration, by word of mouth.”

He explains that the more people go to a certain place, or the more people talk about it, the more people are driven to it. “It is, if you will, the most viral of experiences because people tend to be vocal about their trips. It’s no different from building foot traffic to a restaurant.”

With this realization, Jimenez’s DOT team is intent on creating more buzz and energy because it tends to build momentum.

“The game is never to lose that momentum, no matter what,” he says.

To achieve this, the DOT needs to have a constantly active marketing campaign. “It’s continuous and very exhausting, but it works. We put our resources behind it, take time to talk to the social media and make sure it is part of the process because people make travel come true,” Jimenez says.

In 2011, the tourism industry employed almost 4 million Filipinos, roughly 10 percent of national employment according to data gathered by the National Statistical Coordination Board.

“A very critical component is the people on the ground, those preparing for the arrival of visitors, because they are the ones who will determine if the visitors’ experience is pleasant or not.

“If the experience is pleasant, it builds its own momentum. If it is unpleasant, it creates drag or momentum in the opposite direction,” Jimenez says. “That’s why everyone’s involvement is very important.”  Raoul J. Chee Kee