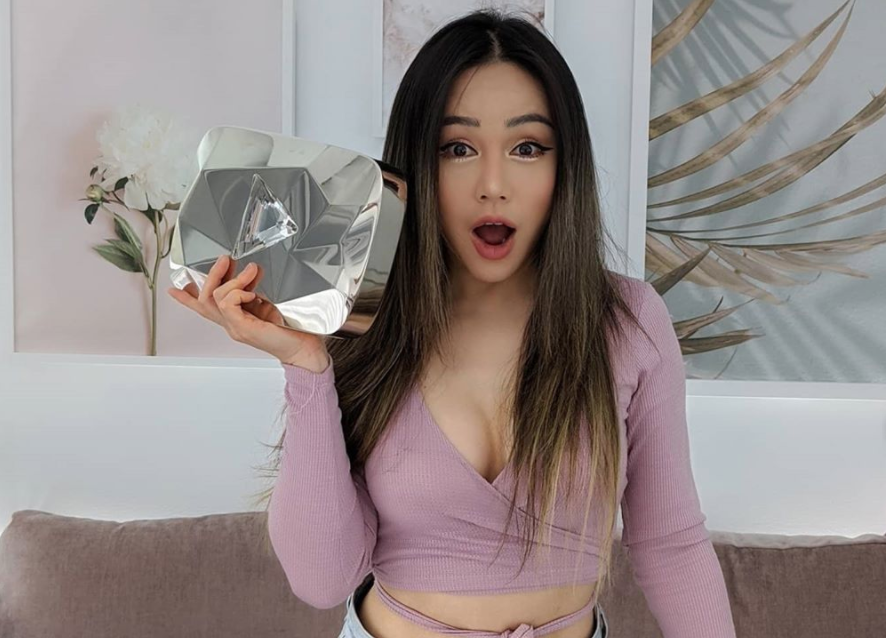 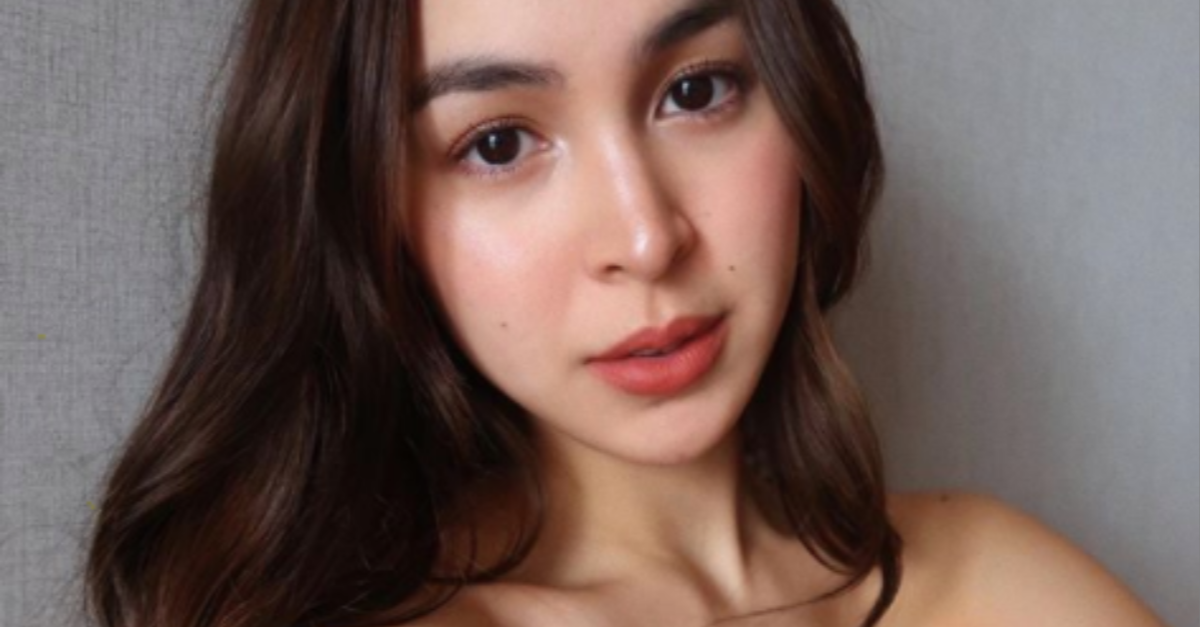 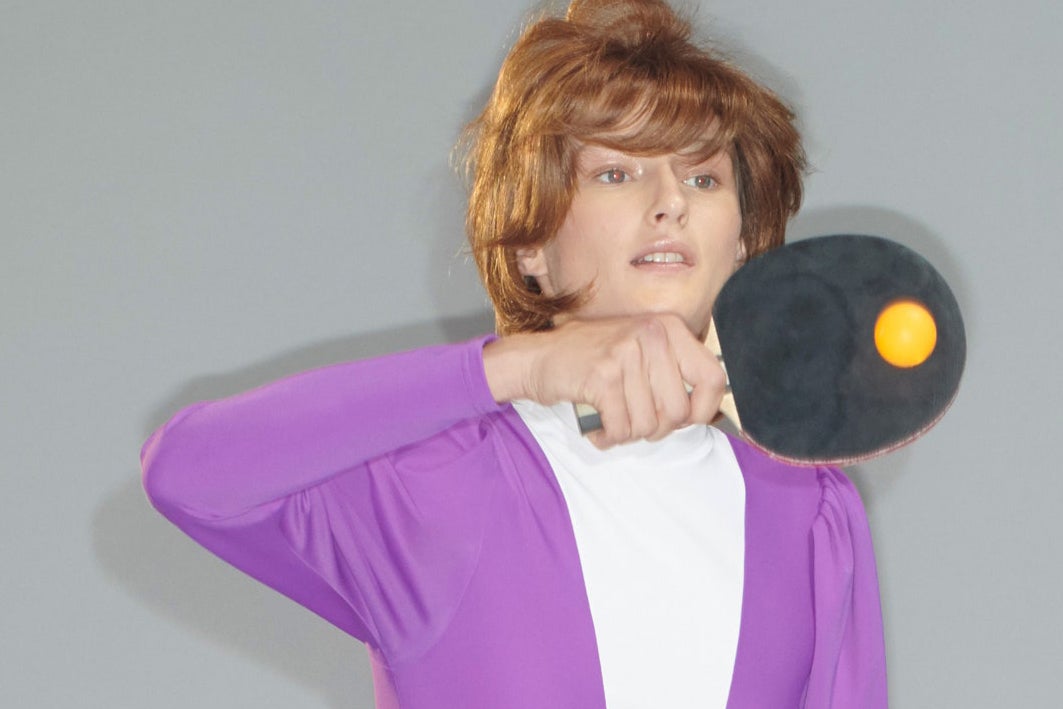 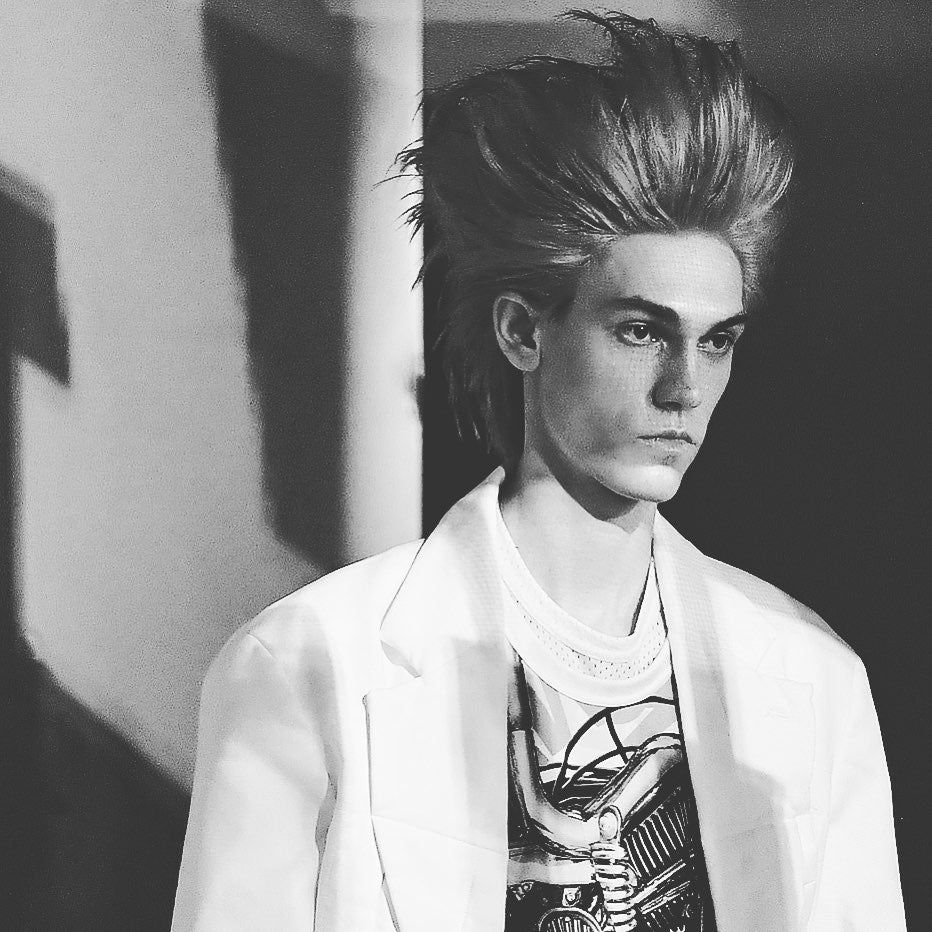 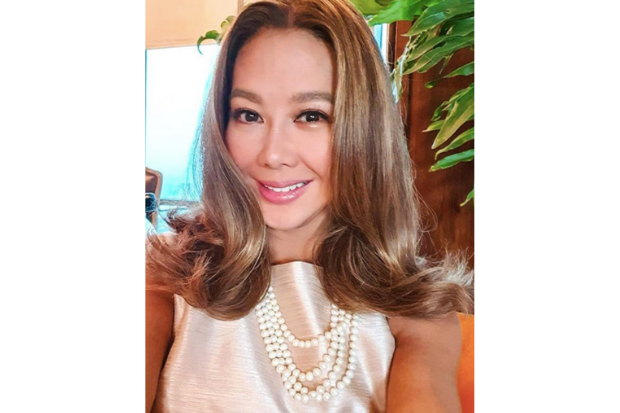 Broadcaster Korina Sanchez opened up on losing weight through "slow and sure" methods while in quarantine. 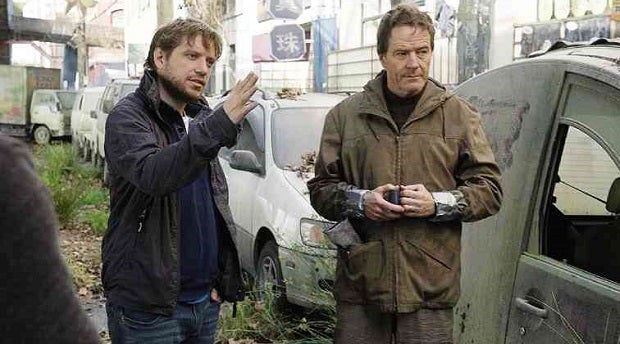 10 things you need to know about the ‘Godzilla’ reboot

1. Despite being a young and new director, Gareth Edwards was asked to work on the project because of his independent film “Monsters,” which he finished with a relatively low budget, multitasking as writer, director, cinematographer, while also working on creature design and visual effects. Asked if he said yes to doing “Godzilla” right away, Gareth said, “I thought about it for two seconds. It was scary but I was more afraid of being an old man and telling my kids one day, “Oh, I was offered Godzilla.”

“And I’d go, ‘Oh well, there was a lot of pressure and, you know, the fans have really strong opinions.’ The fear of being that guy who turned it down versus the fear of what’s actually involved in making it, I was more afraid of turning it down. It was like, I’ve got to do this but sh*t, we’ve got to do it well.”

2. All the people cast in the film were the filmmakers’ foremost choices. Producer Thomas Tull said, “That almost never happens. We were very fortunate.”

Ken Watanabe, Bryan Cranston, Elizabeth Olsen and Aaron Taylor-Johnson have all said that they agreed to do the film after spending time with director Gareth Edwards.

3. Edwards wanted to cast Cranston not because of his role on “Breaking Bad” but because of “Malcolm in the Middle.”

“I hadn’t seen much of ‘Breaking Bad’ at that time,” Edwards said. “Bryan’s an incredible actor. He’s such a funny guy. He was always making jokes and he kept it very light even though what they were doing in front of the camera was so heavy. We put together a reel of funny outtakes and it was basically one big Bryan Cranston show reel.”

5. Some fans say they wanted more screen time for Godzilla, but Tull said, “That was a very conscious choice. It should be a big deal that Godzilla is onscreen. It’s a force of nature, it’s an awe-inspiring event. We didn’t want that to be common. We wanted to be restrained and not be over the top.”

6. It took months and hundreds of versions of Godzilla before they decided on the one that you will see in cinemas. Edwards was in London but he would Skype with Weta workshop in New Zealand to work on the design. He likened the process of designing Godzilla to solving a Rubik’s Cube.

“He would have it in 3D and share his desktop and for hours and hours, we would just sit and chat and he would rotate the model and he would push and pull shapes. It was like a Rubik’s Cube. You get one side right and you turn it and you’ve ruined the other side. We just kept going until you could rotate that thing 360 degrees and not have anything you’d want to change. It’s not like a Rubik’s Cube where you can peel the stickers off and cheat,” said Edwards.

7. The filmmakers say they spent an enormous amount of time on Godzilla’s roar.

8. The film’s production and visual effects people have previously worked on “The Matrix,” “The Lord of the Rings” and “Star Wars.” Edwards calls them “his heroes” and “the A-Team, but not literally, that would be weird.”

9. Ken Watanabe’s character, the Japanese scientist Dr. Ishiro Serizawa, is the first person in the movie to say the word “Godzilla.” Watanabe said that Edwards and the producer wanted him to use the English pronunciation but he refused. “They asked, ‘Can the pronunciation be a little more English?’ I said, ‘No, I don’t want to do that.’ It’s important. I’m playing a Japanese scientist, I need to say ‘Gojira.’”

10. Will there be a sequel? Tull said, “We don’t want to jinx anything. We just hope people love this one and we’ll kind of go from there.”