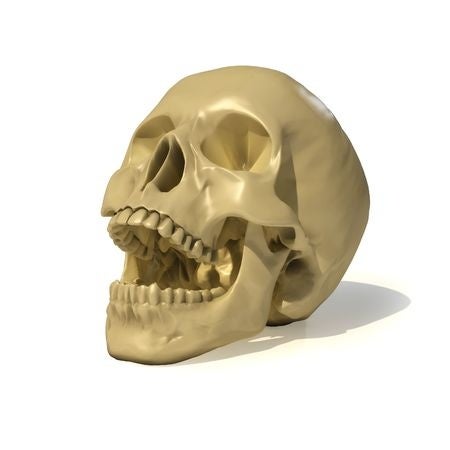 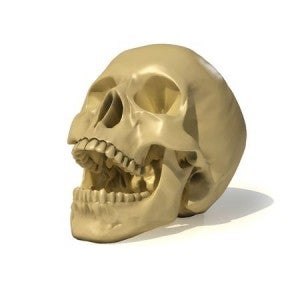 MEXICO CITY—Mexican experts plan to extract the entire skeleton of a teenage girl who nearly 13,000 years ago toppled into a deep hole in a Mexican cave and died, an official said Monday.

Archaeologist Pilar Luna said that so far only a molar and a fragment of a rib have been removed from the underground cave where the remains were found in 2007.

Once recovered, the remains will be studied and then displayed, probably in Quintana Roo state where the teenage girl was found, said Luna, deputy director of Mexico’s National Institute of Anthropology and History.

The discovery of the girl’s skeleton is bolstering the long-held theory that humans arrived in the Americas by way of a land bridge from Asia.

Luna said experts had also located remains belonging to 26 animals, including saber-toothed tigers, giant tapirs and bears, but that further study on the remains needed to be done.

The girl’s nearly complete skeleton was discovered by chance by expert divers who were mapping water-filled caves north of the city of Tulum, in the eastern part of the Yucatan Peninsula.

When they reached the floor of the 100-foot-tall chamber, which was littered with animal bones, they came across the girl’s skull on a ledge, lying upside down.

The divers named the girl Naia, after a water nymph of Greek mythology.

Mexico: A Zetas founder among 6 dead in shootout