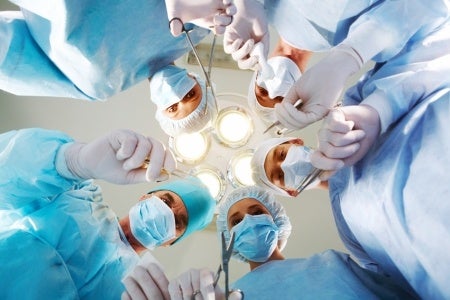 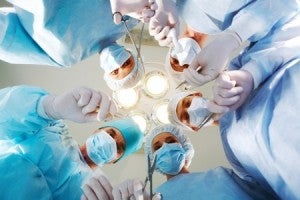 MANILA, Philippines—Appendix getting bothersome? Use that sick leave and go to hospital.

However, even in their hygienic and clinically polished environment, doctors could get the weekend bug.

According to a study citing doctors from the University of Medicine Berlin, the death risk after a surgery rises in the afternoon, weekend and February.

Felix Kork and Claudia Spies presented their findings at the Euroanaesthesia meeting in May and highlighted the “soft power” of the hospital clinician that schedules those surgeries, Medical Daily said.

In the study, Kork and Spies said that the death rate is at 21 percent when surgeries happened in the afternoon and 22 percent for weekends.

February, the month of love, may not be that lovely after all as death rates of patients who had gone under the knife punch at 16 percent.

“Several factors may have influenced this outcome,” the proponents said in a press statement. “It may be that the standard of care differs throughout the day between weekdays and weekends.”

In the report, the researchers claimed that afternoons and weekends have a heavier load in the surgical rooms.

“We need more data to draw conclusions regarding seasonal variation in postoperative outcome,” the researchers said.

In the data, with more than 218,000 patients considered in the study, the death rates fluctuated significantly over the course of hours, days and months.

“Despite having an accredited quality management system in place in our hospitals, as well as having the European Society of Anaesthesiology’s Helsinki Declaration of Patient Safety in Anaesthesiology implemented, this study shows that we should seek to further improve patient safety,” the researchers said.