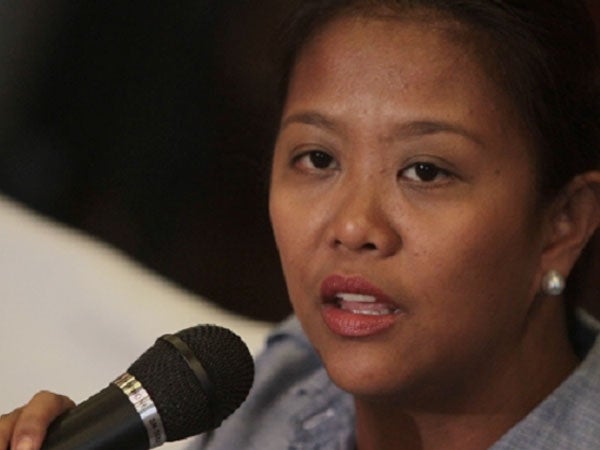 MANILA, Philippines – A bill that seeks to repeal a law that punishes women who engage in “premature marriages” has been approved in committee level at the Senate.

Senate Bill 1647 initiated by Senator Nancy Binay seeks to repeal Article 351 of Republic Act 3815 or the Revised Penal Code, which states that “Any widow who shall marry within three hundred and one day (301) from the death of her husband, or before having delivered if she shall have been pregnant at that time of his death should be punished by arresto mayor and a fine not exceeding P500.

“The same penalties shall be imposed upon any woman whose marriage shall have been annulled or dissolved, if she shall marry before her delivery or before the expiration of the period of three hundred and one day after the legal separation,” the law further said.

Binay’s bill was approved without any amendments by the committee on women, family, relations and gender equality and is now up for plenary deliberations.

“Although here have been no known conviction for violation of Article 351 of the Revised Penal Code, it is high time that Congress takes the necessary stop to abolish provisions of our laws which are antiquated and serve no other purpose other than to perpetuate discrimination against women,” Binay said in her explanatory note of the bill.

“There have been, in the past, series of proposals to amend this anti-women provision in the Revised Penal Code. None, however, have been enacted into law. It is therefore strongly urged that the passing of this bill be granted utmost importance,” added the senator.