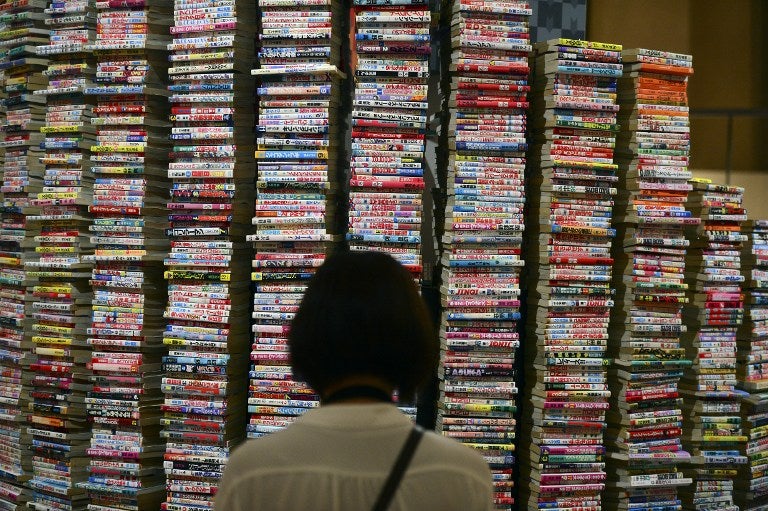 A woman looks at piles of mangas AFP FILE PHOTO

The upper house voted Wednesday to approve the law, which was passed by the lower house earlier this month.

The law provides for prison terms of up to one year and fines of up to 1 million yen ($9,800) for possession of pornographic photographs or videos of children. It allows a grace period of one year for people owning such materials to dispose of them.

The law was first proposed in May 2013 as an amendment to an earlier law that banned production and distribution of child pornography but not ownership of such materials.