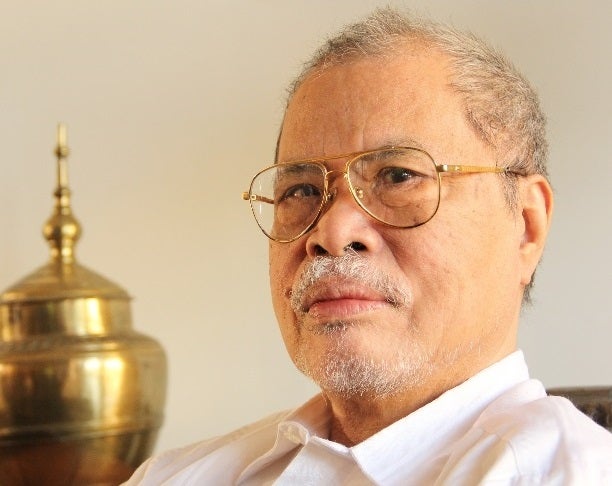 MANILA, Philippines—After a long wait, Malacañang signed on Friday the proclamation orders declaring the new National Artists of the Philippines.

Actress Nora Aunor, who was reportedly part of the list submitted by the National Commission for Culture and the Arts and the Cultural Center of the Philippines, wasn’t included.

Aunor was nominated as National Artist for Film.

The proclamation orders were released and can be downloaded by the public through the Official Gazette.