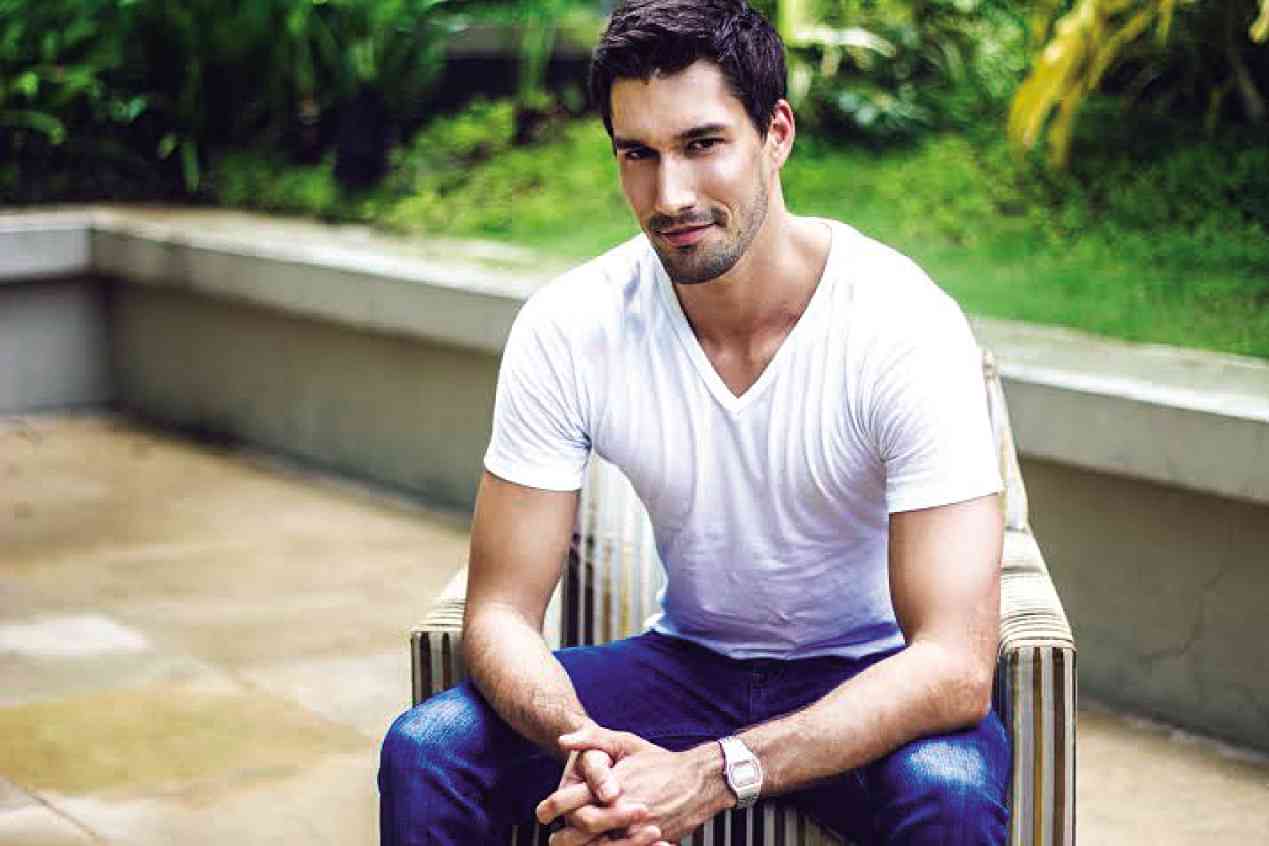 MODEL Simon Sandor, wearing his own clothes, finds more creativity being a photographer. A big fan of Mario Testino, he has tried his hand at shooting prenups, weddings and travel destinations. PHOTOS BY TOFF TIOZON

After having lived and worked in various cities around the world for nearly a decade, Hungarian model Simon Sandor is in transition. In between posing for the cameras, the 29-year-old media and communications graduate now finds himself often behind the lens as a photographer.

Sandor has done all sorts of photography—from fashion to human interest to weddings and product shoots. Not a few of the clients he modeled for eventually hire his services as a photographer soon after discovering his skills. 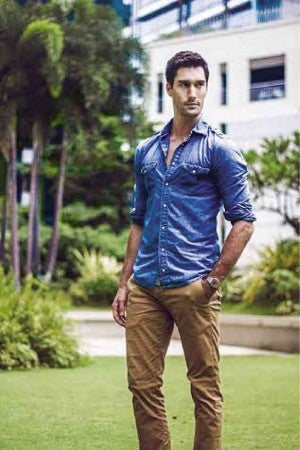 “I’ve been talking to people at Tommy Hilfiger in Hong Kong,” said Sandor, a fit model for the American brand’s European line for six years now. “It would be good if I could also work there someday as a photographer.”

But instead he chose to be based in Manila for personal and practical reasons.

Love has nothing to do with it, since he claims to be unattached at the moment. Rather, his decision to try his luck in the Philippines has a lot to do with Filipinos and the country’s postcard-pretty beaches that many Europeans like him would die for.

“Filipinos are so friendly and they all speak English, which makes it easier for me” said Sandor, who, apart from his native Hungarian, also speaks a smattering of German and Portuguese. “Hong Kong is too busy for me, while Singapore is too chill. The food is good, the people are nice and I have so many good friends here.”

Sandor has been trying to learn to speak Filipino after moving here early this year. He has been to the country on an extended stay twice before. The problem is, there’s no pressing need for him to learn the native language because almost everyone he comes across speaks English, he said.

Apart from adobo, Sandor has developed a liking for afritada, which reminds him so much of a Hungarian meat dish his mother used to cook back home. He also has no qualms about eating dinuguan or, as he calls it, black pudding.

“All the Filipino models warned me about the dish after it was served at the end of a photo shoot,” he said. “They said I might not like it because it was made from pig’s blood. What was the big deal? It looked like meat to me. They hardly touched the dish, while I helped myself to it.” 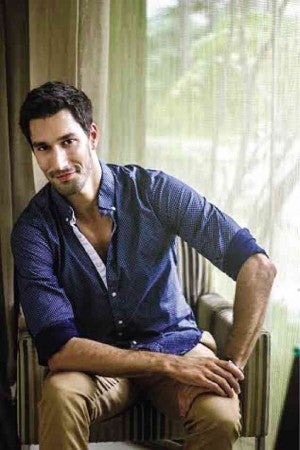 Having grown up in a poor neighborhood in Budapest savoring pig fat sprinkled with salt and red onions on his bread, this Hungarian doesn’t get scared easily.

But despite possessing an adventurous palate typical, he said, of most Eastern Europeans, Sandor has yet to conquer his fear and loathing of balut. Fellow Elite Manila talent and good friend Ingrid Go has been teasing him about it for the longest time.

“Okay, I accept your challenge,” he said to Go. “I will eat balut on your birthday provided I get to choose from a few. I don’t want to eat one that’s hairy. I want to get a nice one.”

In any Filipino’s book, that’s not how it works. Eating balut, we told him, is a lot like betting on the lottery. You don’t get to choose the winning number or, as Sandor described it, the “nice one.”

One of the fringe benefits of working in the Philippines is the chance to travel and explore the country’s tourist spots. To date, Sandor has been to Cebu, Subic, Siargao, Tagaytay and Palawan. He also wants to explore the mountains up north, particularly Sagada and Banaue.

In fact, he’s been to Palawan twice, though he and a friend missed going to the Underground River because they didn’t know that they had to reserve slots in advance.

“Imagine, I can get to almost all of these beautiful islands within an hour of flying,” he said. “What more can I ask for?”

Sandor’s photography work began three years ago, but he started shooting model-friends as a hobby much earlier. The agency that used to handle his modeling career immediately liked his shots.

When he started taking more pictures using more sophisticated equipment, all the models he shot started using his images for their portfolios and composite cards.

“That started me thinking,” he said. “Hey, this is something that I would love to do in the future. I never knew I had the eye before until other people started noticing my pictures.”

Sandor considers his experience posing in front of the cameras as an advantage, as he plans to focus more on fashion photography. He dreams of shooting for Vogue someday like his idol Mario Testino.

“There are plenty of fashion photographers out there, but my favorite is Mario Testino,” he said. “His images are powerful. There’s something about them that calls out to you and draws you in.”

But don’t let Sandor’s lofty ambition stop you from hiring his services for product shoots, prenups and weddings. 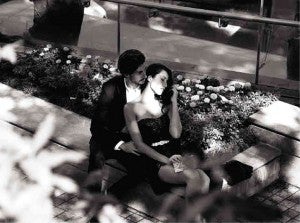 “Since I’ve been posing for a living, I know how to motivate people,” he said. “I see something good and new in them that they might not even know about themselves.”

It must be his closeness to his family, including his retired and widowed mother in Budapest, which enabled Sandor to identify with and appreciate family-oriented Filipinos better.

“The money I earn is not just for me,” said Sandor, the second of two children. “I’m not into photography because it seems glamorous. This isn’t just a hobby for me. I’m doing this because I’m supporting my family back home.”

Sandor also sends money to his older sister, a single mother with a 6-year-old daughter based in Amsterdam. The doting uncle says that his niece is the “smartest baby in the world” for her ability to speak five languages.

“Between modeling and photography, I find more creativity being a photographer,” he said. “In photography, I can create everything. It’s not just about other people telling me what to do. Here, I can take over and put my vision into reality.”