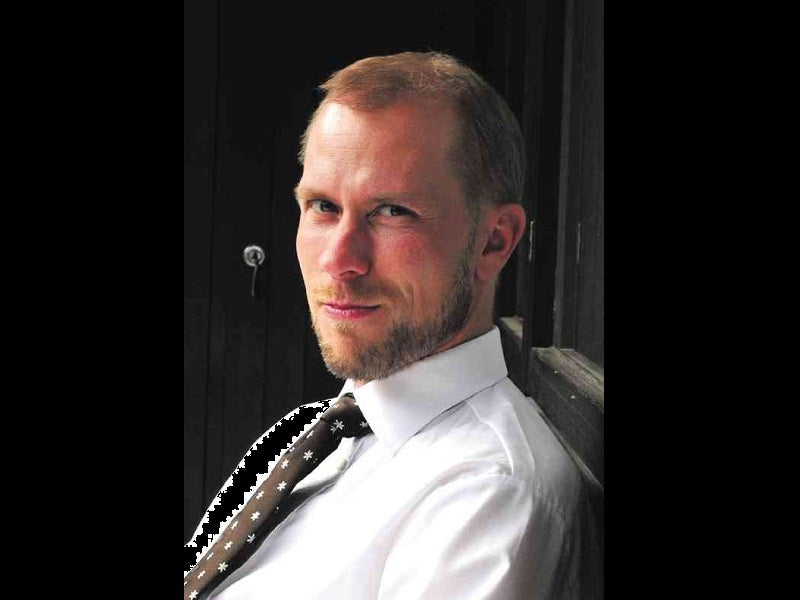 Smarter phones for a smarter world 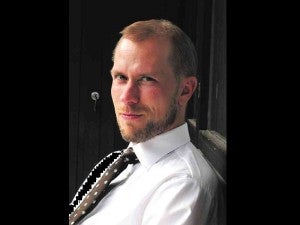 In today’s market, where the smartphone is the “it” thing, mobile-phone manufacturers have no choice but to produce and deliver the demand of the growing smartphone market— phones that boast of technology, functionality and, of course, beauty.

This was what Nokia had in mind when it launched Symbian Anna phones three months ago. Now, there’s another series of smartphones, the Symbian Belle, which is expected to hit the local market this fourth quarter of 2011.

No one could have more interest for communication than the mobile-phone giant Nokia, as evidenced by the recent launch of the Symbian Belle series in Hong Kong. Three new phone models carrying the Symbian platform were unveiled and experienced.

“Symbian has become the widest language support today in the market, which provides great competitive and affordable smartphones,” said Vesa Jutila, head of Symbian product marketing for Nokia. “Symbian has a long history. It’s been developed over the years and is now the most compliant platform for many cell phone operators in different regions.”

According to an online report, “Nokia still remains the No. 1 mobile-phone manufacturer in the world regardless of its type.” (Despite the high popularity of Apple’s iPhone and Android).

Nokia covers 24.2 percent of all the phones shipped in the second quarter of this year, followed by Samsung with 19.2 percent and LG at 6.8 percent.  Apple, whose only mobile phones belong to the iPhone line, ranked fourth with 5.6 percent. 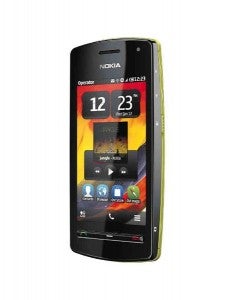 The Finnish company has come a long way from merely providing SMS (Short Messaging System) services with its classic Nokia 5110 and pioneering integrated music players with its 5510 and 8310 phones.

Over the years, Nokia products have continued to evolve— with different design concepts being integrated to satisfy the ever-changing needs of mobile consumers.

Before, people used their phones primarily for texting and communicating with their loved ones. But now, the mobile has become more than just a tool for texting. People use their phones to take pictures, listen to music, play games, keep track of their everyday activities, access social networks, among other things.

“About 67 percent of mobile-phone users use their Symbian-powered phones to access social networks such as Facebook and Twitter, while some phones are widely used for playing games,” said Colin Giles, Nokia executive vice president.

A recent study conducted by Nokia also revealed that about 400,000 photos are taken every minute using a Nokia phone.

Meanwhile, the Symbian OS, the platform used to run the phones, has been developed and combined with attractive services like Nokia Messaging and Ovi Store which keep in pace with today’s multimedia lifestyle.

Symbian Belle phones are equipped with the latest technology and are loaded with powerful new applications to meet the demands of smartphone users.

With these latest models, one could customize the home screens with various live widgets in different sizes and shortcuts.

Launching applications would only require a single tap, to be able to navigate through the various screens and menus.

There’s a pull-down menu and taskbar to access notifications from any of the home screens.

What’s also amazing about these phones is the NFC (Near Field Communication) technology which allows consumers to share pictures and socialize using the simplest method—tapping.

“You don’t have to search for Bluetooth, which usually takes a while. With this technology, it’s fast—just tap and go,” said Jutila. 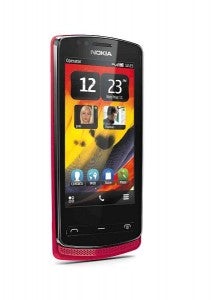 NFC technology also allows any of these smartphones to pair with NFC-enabled mobile accessories, such as speakers or Bluetooth headphones and headsets.

Popular games like Angry Birds and Fruit Ninja can now be played by people together. A user may compete and challenge another user since NFC technology also allows you to upload new levels for challenge games.

Through the Ovi Store Messaging System, consumers can access applications such as the latest game or social networking services apps.

Consumers can also chat with Blackberry and other iPhone users using cross-platform apps and services.

Just to give you an idea of Symbian Belle phones, here’s a rundown of their amazing and user-friendly features:

The Nokia 700 is a compact smartphone with the smallest touchscreen. This is the most eco-friendly Nokia smartphone to date, since it is made up of eco-friendly materials. The unit is equipped with music player, FM radio and 5MP full-focus camera with LED flash and high-definition video.

The Nokia 701, on the other hand, has the brightest mobile phone display with features quite similar to Nokia E7. It has Active Noise Cancellation to deliver the clearest sound quality even in the noisiest environment. It is equipped with an 8MP full-focus camera with dual LED flash and 2x digital zoom with high-definition video. It has built-in FM radio, music player and play via radio. 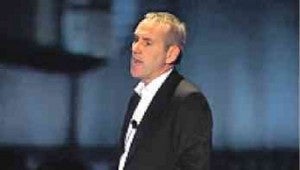 Nokia 600 is the loudest because it has RDS FM radio with internal antenna, which can be used even without headsets. It also has music player and play via radio (with 60 hours of music playback). It also has built-in YouTube for the latest videos.

Prices would depend on market values in each region.

With the launch of these smartphones, no doubt, Nokia remains true to its commitment.

“We want people to connect in every little way, to experience a shared gift, that’s what Nokia’s commitment is all about— connecting people,” said Jutila.

Shop for free apps, games, phone themes and more for your Nokia device. Go to www.store.ovi.com