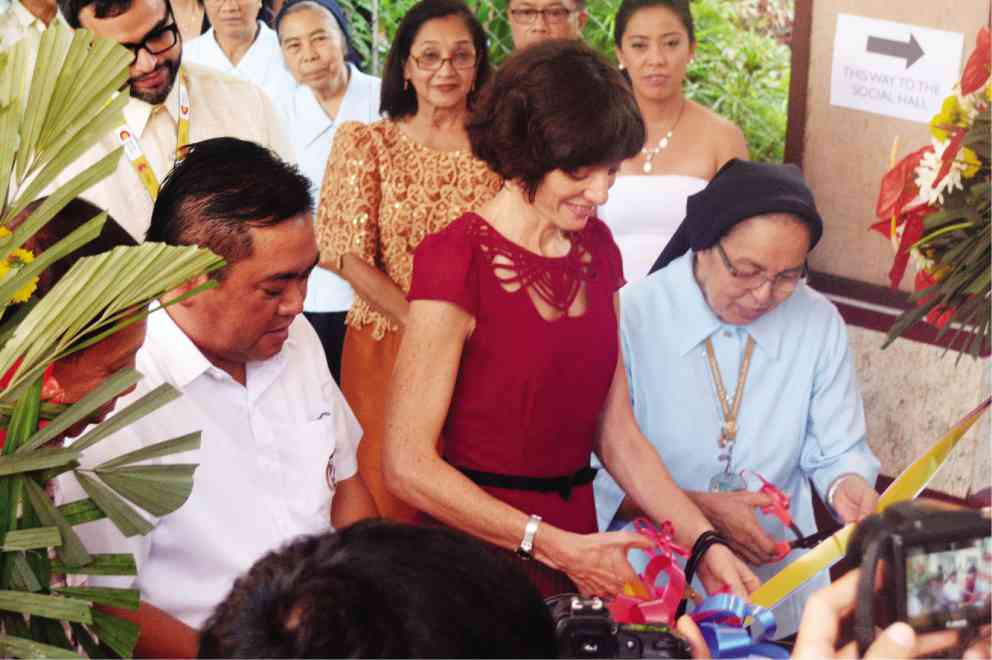 Philippine-Spanish Friendship Day is always celebrated every year in Baler, Aurora, to commemorate the Siege of Baler and to improve the already amicable relations between Madre Espana and her onetime rebellious colony.

After  all,  the  Spaniards  have  already apologized for executing Jose Rizal while the Americans have yet to apologize for indirectly killing hundreds of thousands (one estimate placed it at one million) of Filipinos during the Philippine-America War.

Now, for the first time, Philippine-Spanish Friendship Day was recently celebrated in Naga City, Camarines Sur (along with the traditional celebration in Baler). Naga is one of the four original dioceses during the Spanish era.

In giving directions for understanding who we Filipinos are, De Leon, a noted musicologist and humanities professor, dismissed what he called empty clichés: “Philippine culture is not a blending of East and West. There is no such thing as a  Malay race but it is a distinct culture. Our people have maintained their distinct culture since the 15th century despite foreign influences.”

In short, the Pinoy has ”very different values,” he declared. And gave some powerful images.

Anting-anting (amulets) are sold side by side with the images of the Blessed Virgin in Quiapo Church, Manila. Magic and power are associated with the images of Christ, the Virgin Mary and the saints. A Coke bottle loses its American secular image when it becomes part of the atong, an offering to the spirits.

World War II military has been transformed into “folk-pop baroque creation” that is the jeepney. The tango of  Spanish-speaking Argentina  has emerged as  Filipino dansa as in “Maalala Mo Kaya.”  The German polka has become the rousing all-male folk dance “Maglalatik.” And the habanera (think of the opera “Carmen”) has morphed into the folk song “O Ilaw.”

“The acid test of identity is to look at our history and realize that we have become even more Filipino after each wave of (foreign) influence,” De Leon concluded. “The central value of the Filipino is the family, Mother and Child. The Filipino is unique, different and distant.”

Gerona, who has done extensive researches in the Spanish  archives, gave a view of the relationship between the Philippines and Spain from the Spanish point of view.

Among his findings were that Magellan was here in 1513 and carrying gold; he planned to settle in what would be the Philippines.

Christianity in the future colony did not die with Magellan. Lapu-Lapu is not even mentioned in the Spanish account of the battle of Mactan, and records show he was a very old man then.

Spain had received “a hard lesson” from the troubles in South America, so they did not send a soldier here but “a clerk”—Legazpi.

Maintaining the colony “was a losing proposition” for Spain, but they held on to it, for fear Catholic Filipinas would fall to the Protestant Dutch and English.

Also, the Spanish wanted the Philippines as “a jumping board” to convert China and Japan.

Flashforward to the triumph of the Revolution in Bicol. “A banquet was given,” Gerona reported. “Who were the guests? The Spaniards.”