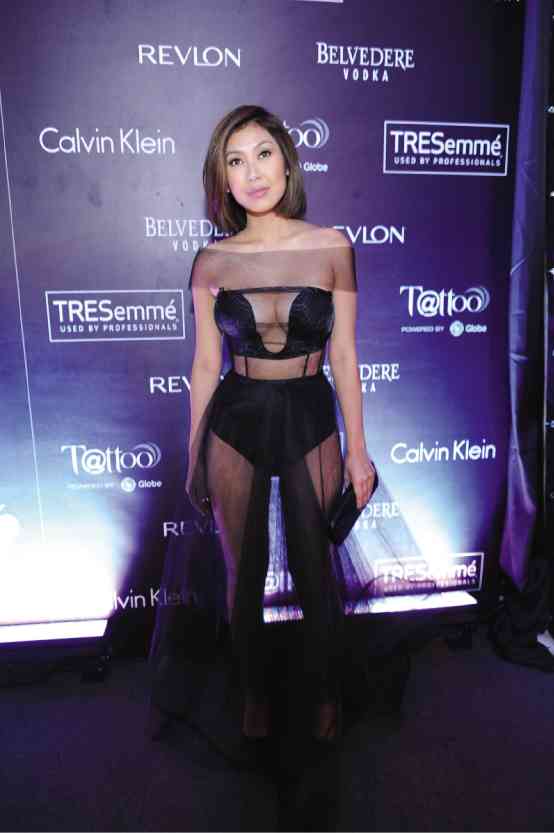 This year, Preview wanted to do more than just come up with a list of best-dressed girls. It decided to learn from them by pairing the 18 chosen women and asking each pair to converse about such topics as what’s cool now, beauty vs. fashion, suffering for beauty, defining sexiness, genderless dressing, fashion then and now, fashion in media, etc.

These conversations are featured in the mag’s annual best-dressed issue, headlined by Celine Lopez and Georgina Wilson.

Other features include a shopping guide for the first-time Manila visitor (or even the long-time resident!) that Daryl Chang put together, covering shopping haunts, a designer directory and great finds that champion Philippine talent and craftsmanship.

There’s also a roundup of 30-plus pairs of the hottest steppers out there—none of them sporting heels.

In the beauty pages are an arsenal of tools, from the right brush to the different irons and blow dryers that can help one get a fabulous head

of hair. Plus, get the lowdown on foundation and how to get the perfect minimalist face in just 10 minutes tops.

Meanwhile, a Preview best-dressed lister, techpreneur Ann Jacobe, takes readers through her new ventures: a sharespace that’s helpful for startups, a gym she’s dubbed “The Playground,” and a healthy diet-turned-food business that’s given her the energy and glow of a woman half her age.

New neighborhood joints to eat in, Max Eigenmann’s photo diary from Art Basel Hong Kong, and a Q&A with Gab Valenciano complete the latest issue of the mag, now celebrating its 19th year.

Preview recently partied it up Vegas-style at Hyve, with the  theme “Skin City.” It was a riff on the big skin-baring June cover collaboration of Mark Nicdao and BJ Pascual, featuring Ellen Adarna. But instead of it just being a night of drinking and dancing, there were parlor games, with large dices rolled for party favors, and blackjack played with hunky card dealers.