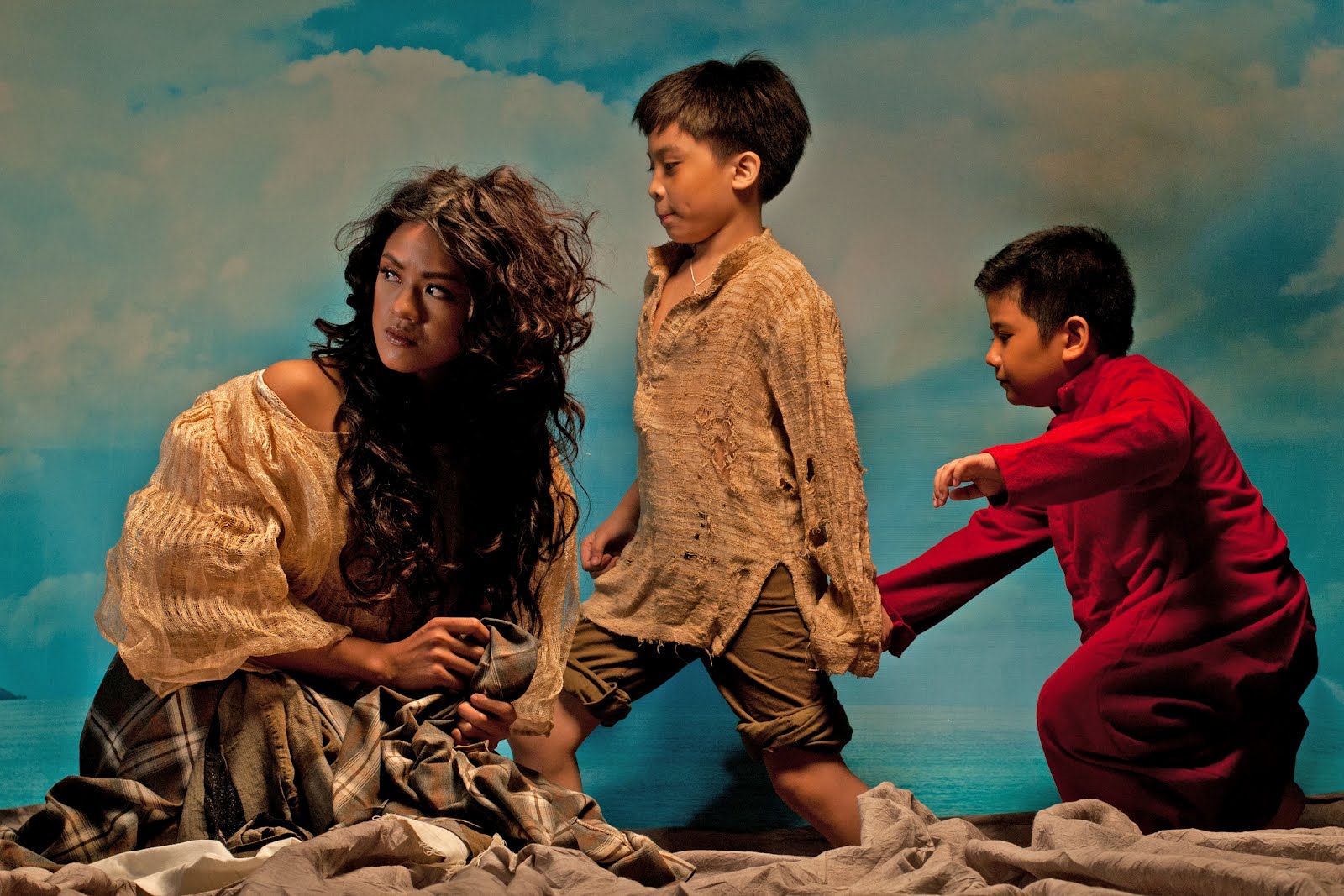 Noli, the opera, slated for Kennedy Center before Manila showing 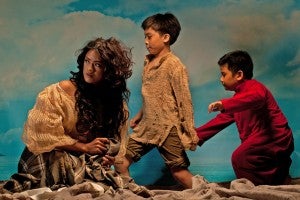 WASHINGTON, DC—After a successful run in Chicago and New York, Noli Me Tangere, an opera based on Philippine national hero Jose Rizal’s best known novel, will go on stage at the prestigious Kennedy Center for the Performing Arts here next month, on August 8 and 9.

the Filipino-American community will have a chance to watch Noli Me Tangere the Opera before it makes its way to Manila by purchasing their tickets for the performances at the Center’s Eisenhower Theater, the Philippine Embassy announced.

Said to be the first Filipino opera, Noli Me Tangere will feature songs in Tagalog with English supertitles and full orchestration. The opera’s music and libretto were composed by Philippine National Artists Felipe de Leon and Guillermo Tolentino respectively.

Ambassador Jose L. Cuisia, Jr. called on the members of the Filipino-American community to extend their support to the production, which is the first Filipino opera to be staged at the Kennedy Center.

“It is indeed a privilege to have such talented artists collaborate and share with both Filipino-Americans and Americans a piece of literature that is such as part of our Filipino culture and staging it at no less than the Kennedy Center,” said Cuisia, who is honorary co-chair of the event.

Rizal wrote the novel Noli Me Tangere in 1887 to expose the ills of Philippine society during the Spanish colonial era, eventually spreading ideas and sparking a revolution. The novel was later translated into numerous languages and adopted for television, film and theater.

“Although Noli Me Tangere was written over 120 years ago, many of its themes remain relevant to this day. Just recently, the Philippines was praised by international economists for its progress in battling corruption and for its positive economic growth,” said Cuisia.

“The fight against corruption and the economic success of the country is not just the responsibility of the government but also of the people. Thus, the themes of social awakening and love for country that Rizal wrote about are very much alive today,” he added.

Noli Me Tangere: the Opera is produced by the Mid Atlantic Foundation for Asian Artists, Inc. (MAFFAA) in cooperation with the Migrant Heritage Commission.

MAFFAA is a Maryland-based non-profit organization, which promotes culturally diverse artistic works associated with the Philippines and Asia. The organization was founded by Dr. Ed and Lorna Imperial-Seidel. The MHC is a Washington-based non-profit that protects and promotes the cultural identity of Filipino immigrants in the US.

Following the Washington, DC run in August, the production will be staged at Resorts World in Manila from September 11 to 28.