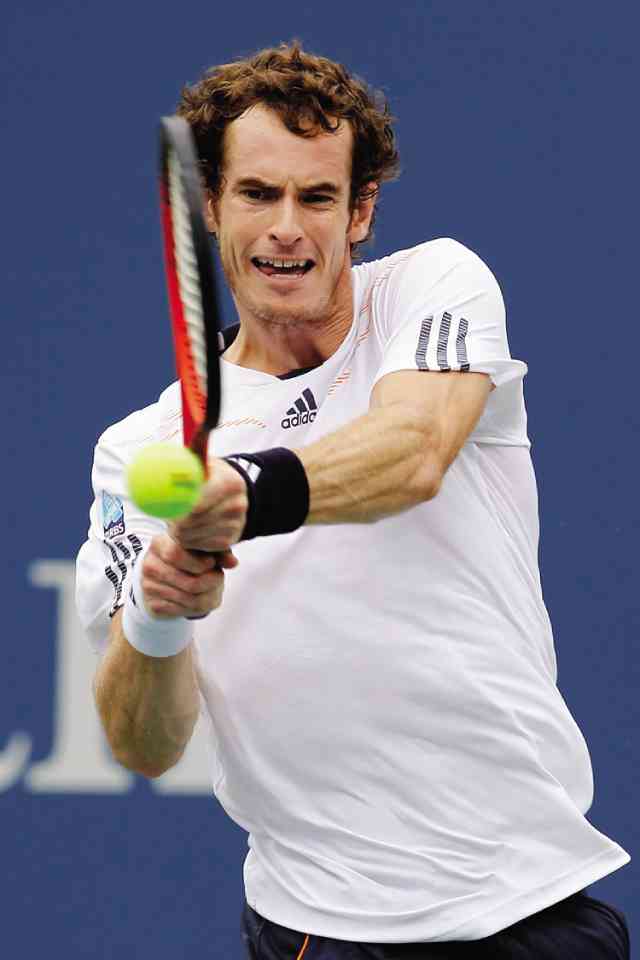 Andy Murray in Manila this November–will he meet Pacquiao?

It’s a sure thing now, say its organizers, that the Manila leg of the International Premier Tennis League happening on Nov. 28 will see tennis superstars Andy Murray and Maria Sharapova in the country.

Great Britain sensation Murray, together with France’s Jo-Wilfried Tsonga, will be playing for Team Manila after the kick-off was moved to the Philippines following political unrest in Bangkok, where the games were originally scheduled.

With Murray in Manila, it would now be possible for him to meet Manny Pacquiao. The Scot is said to be an admirer of the international boxing champion. In a New York Times interview last year, asked who Floyd Mayweather’s counterpart in tennis would be, Murray answered “I don’t know” and pivoted instead to Pacquiao, who he said “would definitely be Rafael Nadal. That would be a definite. They’re both lefty, unbelievable energy, fast, powerful.”

Fans of tennis and boxing would be in for a treat if the two world champions do get together.