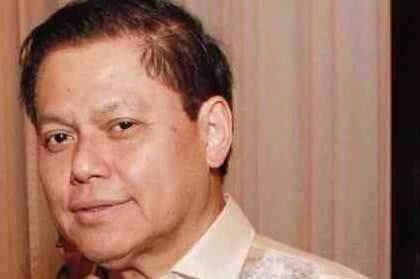 After eight long years, there will be a new set of National Artists who will be proclaimed in august ceremonies in Malacañang this August.

According to sources at the National Artist Secretariat, the tentative date for the conferment is August 28—or 29, depending on the availability of President Benigno Aquino III.

“The final date will be determined by the OP (Office of the President),” sources said.

The last time the ceremonies were held was in 2006.

The proclamation this year will be the biggest in recent memory, as they will include both the 2009 and 2014 batches proclaimed by Presidents Gloria Macapagal Arroyo and Aquino, respectively.

The 2009 batch was not conferred the awards because of a Supreme Court injunction petitioned by several National Artists who questioned the inclusion in the batch of nominees who did not pass the formal selection process. The High Court ruling basically upheld their petition.

Over all, nine new National Artists will be proclaimed.

It’s all systems go for the staging of Giuseppi Verdi’s “Rigoletto” at the Cultural Center of the Philippines on Aug. 22-24.

Raul Sunico, CCP president, will hold a press conference this week to announce details of the expensive opera production.

As in 2012 when the CCP staged Puccini’s “Madama Butterfly” with assistance from the Korean government, “Rigoletto” will feature both Korean and Filipino talents. Conducting the Philippine Philharmonic Orchestra will be Korean conductor Jae Joon Lee.

The production will be in cooperation with the Opera Guild of the Philippines under Imelda Ongsiako-Cojuangco.

Considering the high expense of mounting a classical opera production, “Rigoletto” should not be missed.

It is said Sunico has had to go around with a begging bowl to mobilize support for the production.

Fortunately his appeal did not go unheeded, as Rustan’s, other corporate sponsors, and opera-loving individuals provided support so that the production would be realized.