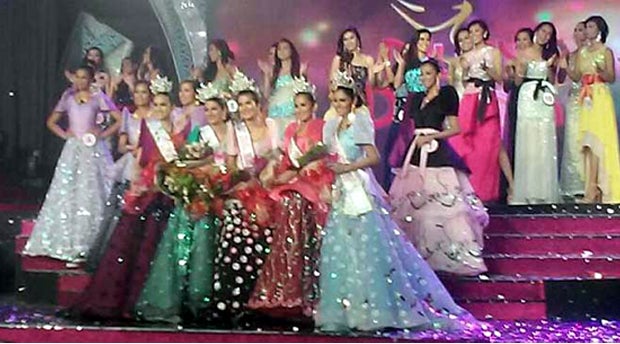 Bosco also won the “Darling of the Press” award.

The rest of the winners: