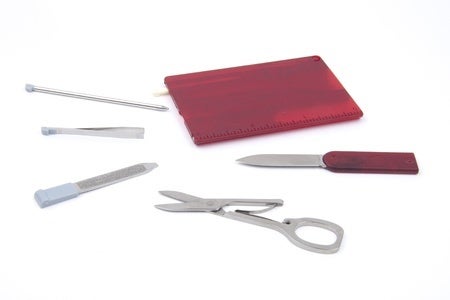 Nairobi, Kenya — The circumcision season in Kenya’s Bukusu ethnic group brings a festive atmosphere: music, food and free-flowing beer. For uncircumcised men from other tribes in the area, however, it is not time to party, it’s time to flee.

Police reports indicate at least 12 men from other tribes have been forcibly circumcised since the start of the circumcision season in August. Others have sought refuge in police stations to avoid the knife.

The Bukusu prefer a traditional circumcision: simple tools and no anesthesia. But tradition can be disastrous. Local newspapers report a 13-year-old lost his penis this month after a botched circumcision.

Moses Okumu, a local government official, said no one has been arrested for the forced circumcisions. He warned that those who continue with the practice will be charged.